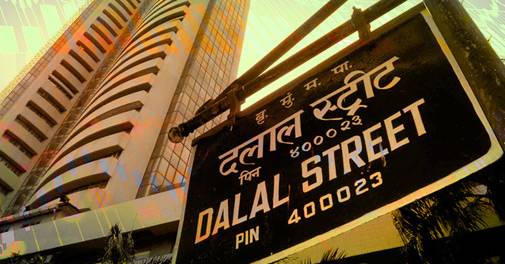 The benchmark indices are likely to open lower today as the nifty futures traded on the Singapore Stock Exchange at 14,817 points, 114 points, or 0.76 percent, lower. Here’s a look at stocks that might stay in the news today.

Titan: Titan reported a 49% increase in net income to Rs 529 billion compared to Rs 357 billion a year ago. The board has recommended a dividend of Rs 4 per share.

RIL: The Mukesh Ambani-led conglomerate will today announce its fourth quarter results. For the third quarter of its most recent fiscal year, the company reported consolidated net income up 12.5% ​​to Rs.13,101 billion from Rs.11,640 billion for the same period last year.

Persistent Systems: The company reported net income of Rs.137.7 billion for the fourth quarter, compared to Rs.120.9 billion for the third quarter of FY 211. Revenue increased to Rs.1113.3 billion from Rs 1,075.4 billion in the first quarter Rupees.

IDFC: Plutus Wealth Management LLP bought 1 crore share of IDFC at a price of Rs 50.46 per share on NSE.

Escorts: Agricultural machinery company Escorts announced that it will selectively temporarily suspend its manufacturing operations between May 1st and 3rd due to the worsening Covid-19 situation in the country.

JA Bank: The bank will announce its fourth quarter results today. The bank reported a 16.5% increase in net income for the third quarter year over year to Rs.115 billion, compared to Rs.129.37 billion for the quarter ended September 30th. The private lender posted a net loss of Rs 18,560 for the corresponding quarter last year.