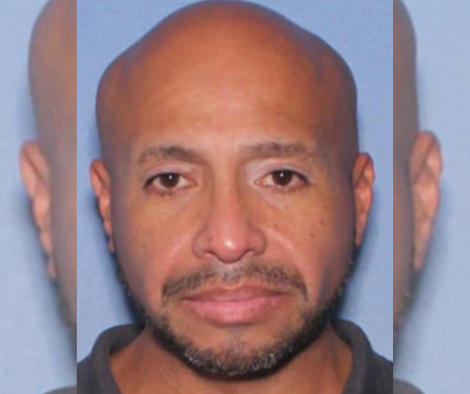 YUMA, Arizona (KYMA, KECY) – A registered sex offender in Yuma is moving to a new home.

Granados is 5’9, weighs 230 pounds, and has brown hair and brown eyes. MPs say he is not wanted at this point.

On July 31, 2014, Granados pleaded guilty to a number of stalking, domestic violence, and a number of 3rd grade assaults in Boulder County, Colorado.

According to YCSO, Granados knew the victim.

A judge sentenced Granados to 10 years probation. In March 2017, his parole was revoked and sentenced to three years in the Colorado Department of Corrections with seven months credit plus probation.

According to the YCSO, Granados are considered a level 3 sex offender at high risk of reoffending.