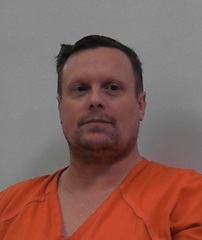 WESTON, W.Va. – A man will spend at least several decades in jail after a judge convicted him on March 31 of Lewis County on sexual charges.

Jimmy Bonnett Jr. will spend a total of 85 to 285 years in prison after a jury convicted him of three cases of first-degree sexual abuse in October 2020. six cases of first-degree sexual assault; and nine cases of sexual abuse by a parent, legal guardian, caregiver, or person in a relationship of trust relating to a child under their care, custody or control, according to a Lewis County prosecutor’s release.