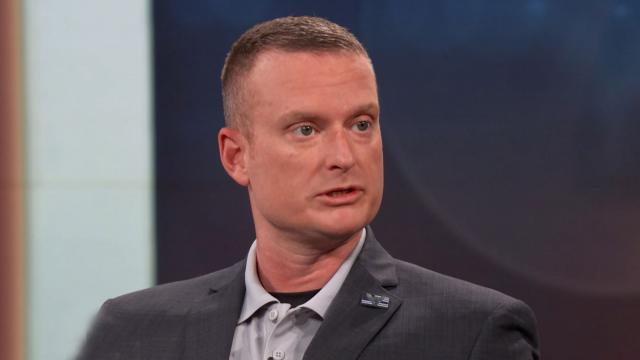 Jeremy, who owns a funeral home in Florida, says he was accused of posing as a police officer and he was defamed and bullied. Jeremy denies claims that he is posing as law enforcement agency and he and his attorney say they want to correct the records so they went to Dr. Phil came. Dr. Phil examines the uniforms Jeremy’s company uses. According to Jeremy, they are different from the uniforms that Florida law enforcement wear. And why is Jeremy handcuffed? Hear his explanation in the video above. On Friday’s episode, Jeremy defended his choice in the cars he picked for his company. And see him declare a run-in with a driver during a memorial service. Do you see more from “Playing a cop … or just doing his job?” And on Monday, Jeremy is confronted by a former military policeman who says he closely followed and questioned Jeremy’s story online. Also, Jeremy asked for a polygraph to erase his name. See the results. Check the local listings to see where you found “Polygraph Results Revealed: Is Jeremy Telling the Truth?” TELL DR. PHIL YOUR STORY: Are you part of a story that makes headlines? WATCH: Man says he’s falsely accused of posing as a police officer and could spend 85 years in prison