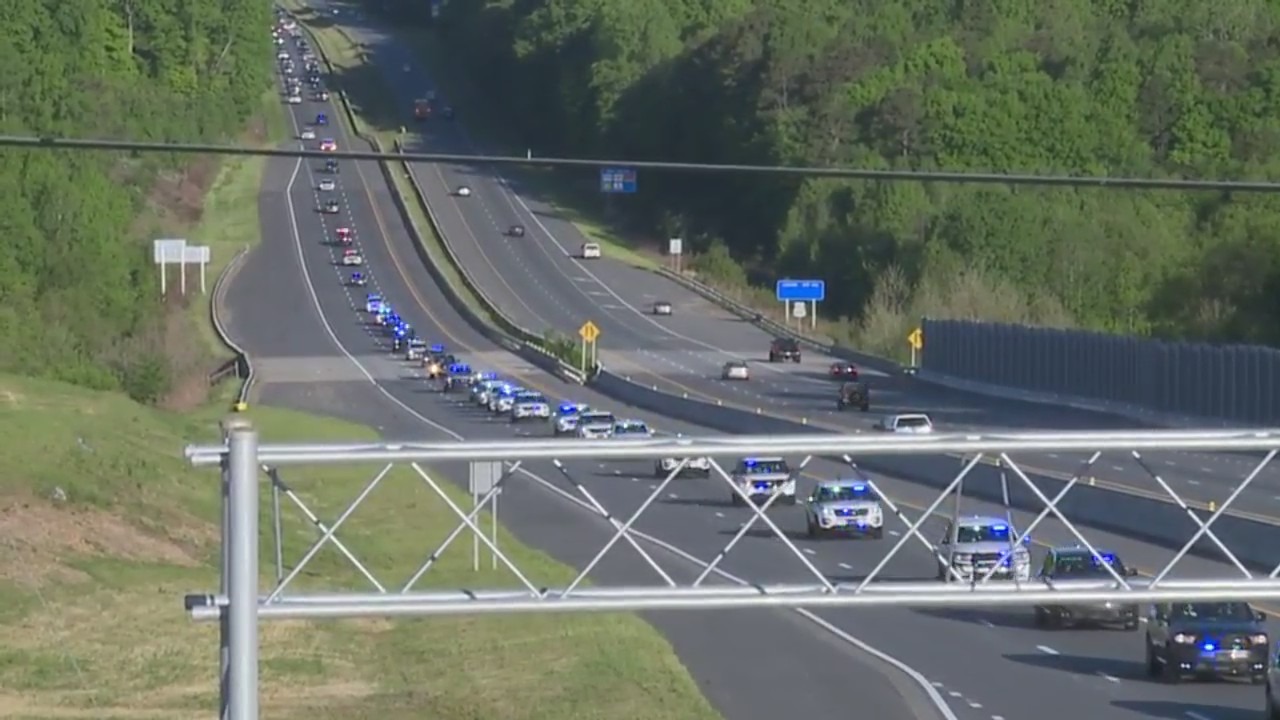 WINSTON-SALEM, NC (WGHP) – Piedmont law enforcement officials paid their respects to a second fallen MP when his body was rushed to a Winston-Salem hospital Friday morning.

This is the second time these MPs have had to make this difficult journey. On Thursday it was for her Sergeant Chris Ward.

Suspect identified in shootout that killed 4, including 2 MPs, in Watauga county

Both MPs were killed on duty responding to an allegedly routine welfare check at a home outside Boone.

An employer calling the Watauga County Sheriff’s Office called Wednesday morning, concerned that someone would not show up for work.

Then Fox and Ward replied to Michelle and George Ligon’s home.

Barnes also died, but it is unclear how at this point.

It was a deeply troubling day for the neighbors living nearby. Their once quiet street was filled with police cars and first responders for hours while they heard repeated gunshots.

“I was just starting to feel very worried and concerned and then we heard that an officer was shot,” said Bonnie Burton, a neighbor. “We heard it was lifted in the air and we heard it was over. And the officer who is being held in the house has continued to increase concern for those affected, and we have definitely prayed for them, and we still do. “

A total of five people died including the two MPs who gave their lives while trying to do their job.