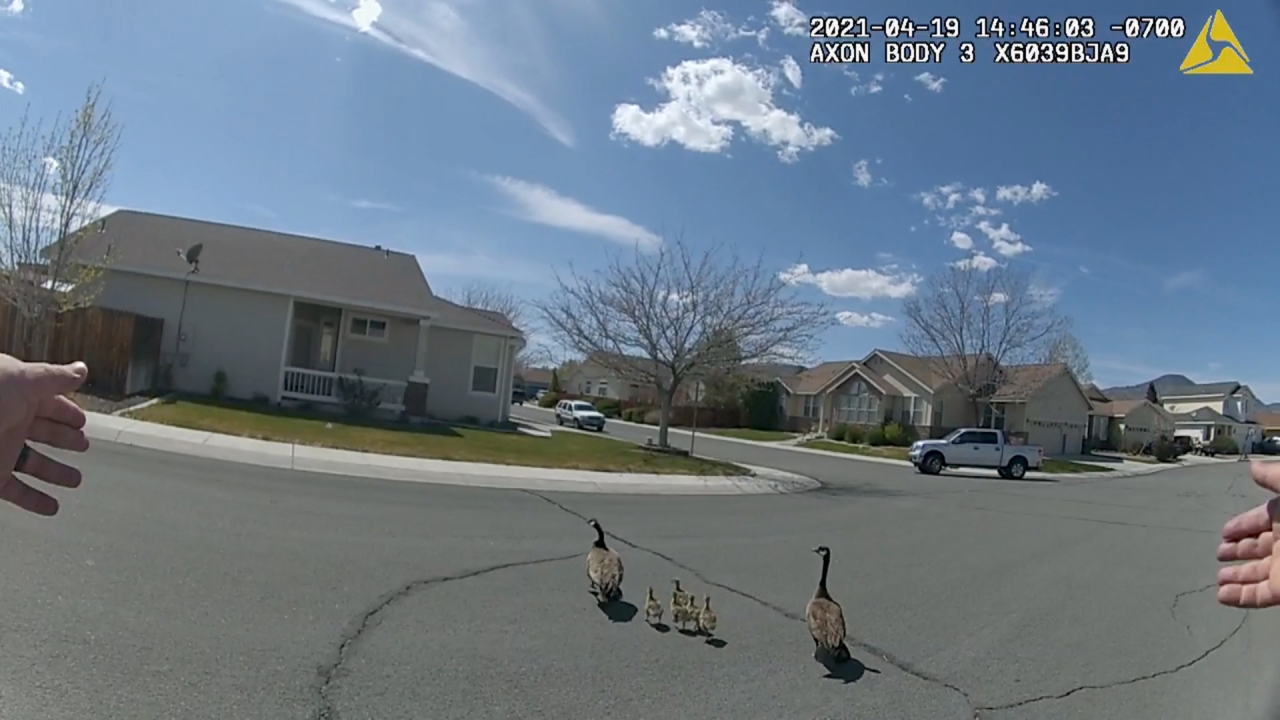 Variety cop escorts household of geese away from hazard

Letters: Supporters of Scottish independence must recognize its drawbacks

SIR – The Scottish elections on May 6th are an opportunity for the people of Scotland to address an important issue: why independence? Independence advocates need to be honest about the pros and cons. During its reign, the Scottish National Party has presided over declining education and health standards, rising drug deaths and poverty, and declining life expectancy. The SNP cannot be trusted to rule a country and Scotland cannot afford to run it alone. The people of the UK share a common language, land mass, currency and armed forces, including a Scotland-based nuclear deterrent. We have fought together against oppressors in many wars and in the past enjoyed the same freedoms, securities, democratic rights and freedom of the press. We are better together. Mike Fox Biggleswade, Bedfordshire SIR – As the director of a company based in the Midlands but with an office in Aberdeen, I know Scotland would never survive without the support of the rest of the UK. Since 2007, when the SNP took control, there has been a steady decline in all areas. The Scottish economy has long lagged and if the May elections do not result in a complete change in government policy, we will have to rethink the future of how we do business in Aberdeen. I hope that enough people have opened their eyes to see the true state of Scotland and that they will vote for a party that is committed to staying in Britain. Chris Shedden Evenley, Northamptonshire SIR – The foundations for lasting peace and stability could be threatened if an independent Scotland were to be responsible for its own defense. A prorated division of existing British military assets would leave Scotland completely ill-equipped to withstand the resurgent anti-Western forces and would otherwise provide the rest of the United Kingdom with a weakened northern border. This issue needs to become a central topic and topic of discussion in the remaining days of this campaign. Adrian Bedford Bourton-on-the-Water, Gloucestershire SIR – There is far too much fatalism about Scottish independence. In the 2014 referendum, 55.3 percent supported the Union and in the 2019 general election, 54 percent voted for unionist parties. The high water mark of the SNP of 50 percent support was reached in the 2015 parliamentary elections. In the Scottish Parliament elections the following year, separatists received 47 percent support, and in the 2017 general election, SNP support fell to just 37 percent. The supposedly invincible SNP has never managed to win more than half of the votes in an election. Philip Duly Haslemere, Surrey Detained in Care SIR – I read Jemima Lewis’s article (Commentary, April 23) about care home residents unable to take time out. It has been 13 months for my wife since she was locked in her room (and it is). We both got our second vaccine. The data shows the rate is the lowest, and I’m tested in full protective clothing every day before my half-hour visit. The managers at home have been very supportive of us but say they must follow government guidelines. Risk assessment and common sense must certainly prevail. My wife is at higher risk from some of the nursing home workers who have chosen not to take the vaccine. Ian Corker Carnforth, Lancashire Other War Graves SIR – Not only Indians have been recognized by the War Graves Commission (Letters, April 24). One of the more unusual and arguably least-visited cemeteries of World War I is the one for Chinese non-combatants in Noyelles-sur-Mer, not far from the Somme estuary, with Chinese-style graves. Keith Strickland Trowbridge, Wiltshire SIR – It was a very moving and humbling experience for a group of family members to see all ranks, creeds and nationalities honored together at the Kohima War Cemetery in Nagaland, India when they visited in November 2019. Ian Ventham Bere Regis, Dorset The carbon footprint of thatched buildings