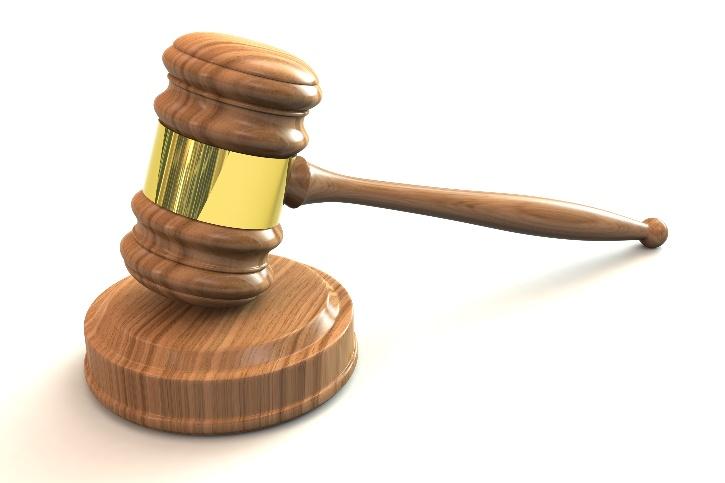 A 24-year-old woman plans to divorce after her husband, who lost his job at a BPO due to the COVID lockdown, became an escort after you.

Despite the intervention of the Bengaluru police, Vanitha Sahayavani (helpline for women) through extensive consultations, they will separate by mutual agreement.

It was love at first sight for Bhavesh and Smriti (names changed), who met in the middle of 2017 in the office canteen of their BPO in Bengaluru. After courting for two years, they married in 2019 and rented a house in Subramanyanagar.

Due to the crisis caused by Covid, 27-year-old Bhavesh lost his job and looked for opportunities.

A few months later, his wife noticed something unusual as he was very busy with his laptop and mobile phone, making out of date and unexplained visits to places he would not talk to her about in detail, ”said BS Saraswathi, Senior Counselor at Vanitha Sahayavani who advised the couple in February.

Smirti became extremely suspicious of his activities and enlisted the help of her tech brother in mid-November to break into Bhavesh’s laptop and find a folder of graphic photos.

“She found a secret folder with numerous nude photos of her husband and selfies of half-naked women who were unknown to her. She discovered that he was a male escort who charged Rs 3,000 to Rs 5,000 an hour and had numerous clients in town, ”the advisor said.

Smriti confronted her 27-year-old husband with photos from the laptop, but he refused to admit it was him.

She consulted some of her close friends and ended up on the Malleswaram Police Station women’s hotline in February this year.

“While interacting with his wife, he admitted becoming a commercial sex worker after losing his job. He declared his love for his newly discovered secret job, which was introduced to him by a close friend, ”said Saraswathi.

At the same time, Bhavesh was unwilling to let go of his two-year-old wife and promised to get better by giving up being a gigolo. The woman was determined to end their relationship despite four counseling sessions. The couple has filed for divorce by mutual consent in a city court, a source said.