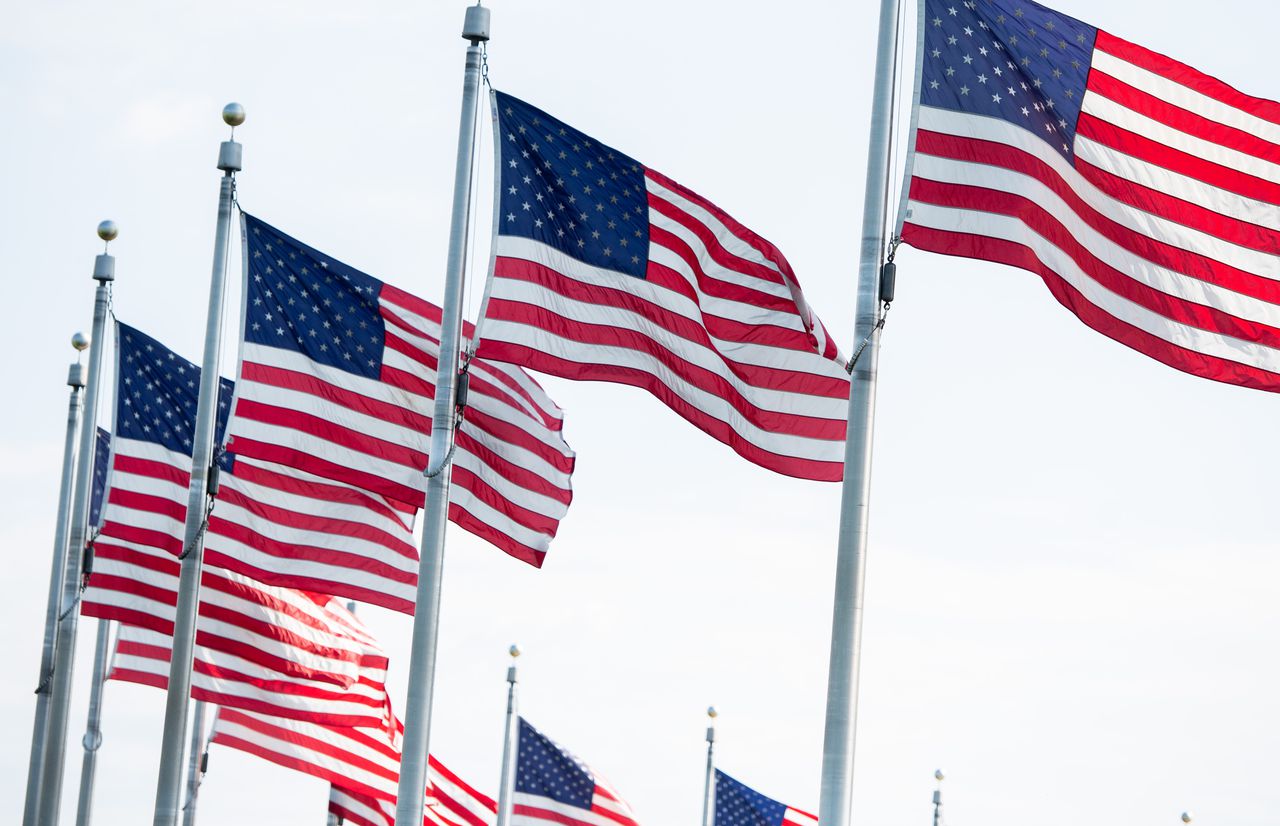 The Associated Press features some of the week’s most popular, but completely untrue, stories and pictures. This one is a hoax, despite being prevalent on social media. Here are the facts:

CLAIM: Vice President Kamala Harris disregarded the military when she did not greet the military escorts when she boarded Air Force Two in Georgia on March 19.

THE FACT: After Harris finished her trip to Georgia to meet up with grieving members of the Asian-American community after a mass shooting, social media users began sharing a video of their entry into Air Force Two that alleged that she did not greet the troops at the base from the stairs.

The video, which was viewed more than 900,000 times on Twitter, was widely used by conservative social media accounts to label the vice president as being unpatriotic and disrespectful to service members.

“BAD: @VP Kamala Harris refuses to greet the honor guard on the steps of the plane. It’s clear evidence of their aversion to uniforms, both law enforcement and the military, ”tweeted Bernard Kerik, former New York Police Commissioner.

While Harris did not greet the troops, she is under no obligation to do so. Pentagon press secretary John Kirby said in a statement that there are no instructions or regulations requiring the president or vice president to return a hand greeting to members of the armed forces.

“Vice President Harris expressed her respect and admiration for the men and women of the military and their families,” said Kirby.

“Some are trying to suggest that the vice president has no respect for our military – this couldn’t be further from the truth,” Sabrina Singh, deputy spokeswoman for the vice president, said in a statement. Furthermore, Harris has no responsibility to greet the troops.

It’s not the first time a White House member has been criticized for greeting service members. Former President Barack Obama made headlines not just once but twice in office. In 2013, Obama passed a service member as he boarded Marine One without a greeting, and returned moments later to shake hands with the guard. He made headlines again a year later when he greeted troops with a coffee mug in hand as he exited Marine One.

Before Obama, critics weren’t happy either that former President George W. Bush was holding his dog, Barney, when he tried to say hello in 2001. According to historians, Ronald Reagan was the first president to regularly greet troops.