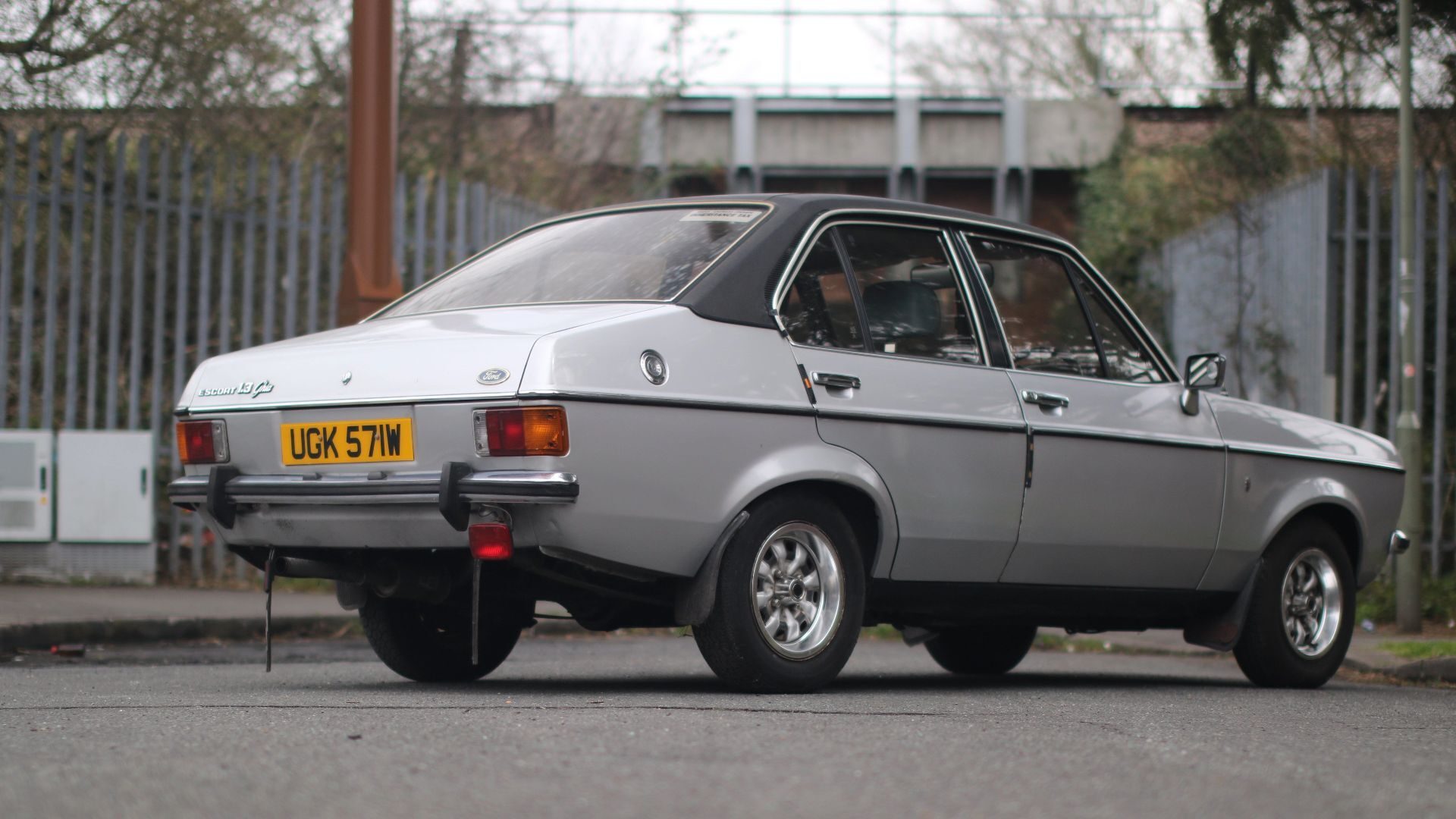 A 1979 Ford Escort Ghia with one owner is up for auction this week.

The escort, called “Bessie” by its owner, was first registered for sale at Car & Classic in 1980. It was his first new car purchase and has only driven 58,366 miles since then.

The online auto auction website states that it has always been in the garage, rarely ventured in bad weather, and meticulously maintained for the past 41 years.

The car was sold when its owner passed away. It comes with a huge history file that catalogs the life story, including the original sales records and a copy of the check for £ 4,200 that was used to make the purchase. There is also a bundle of MOTs and control disks as well as the user manual and accessories brochures.

The Ford Escort is one of the most popular British cars of all time. It helped transport families, business people, and emergency services over the course of four decades.

A total of 4.1 million units were sold over five generations before Ford replaced them with the Focus in 1998. 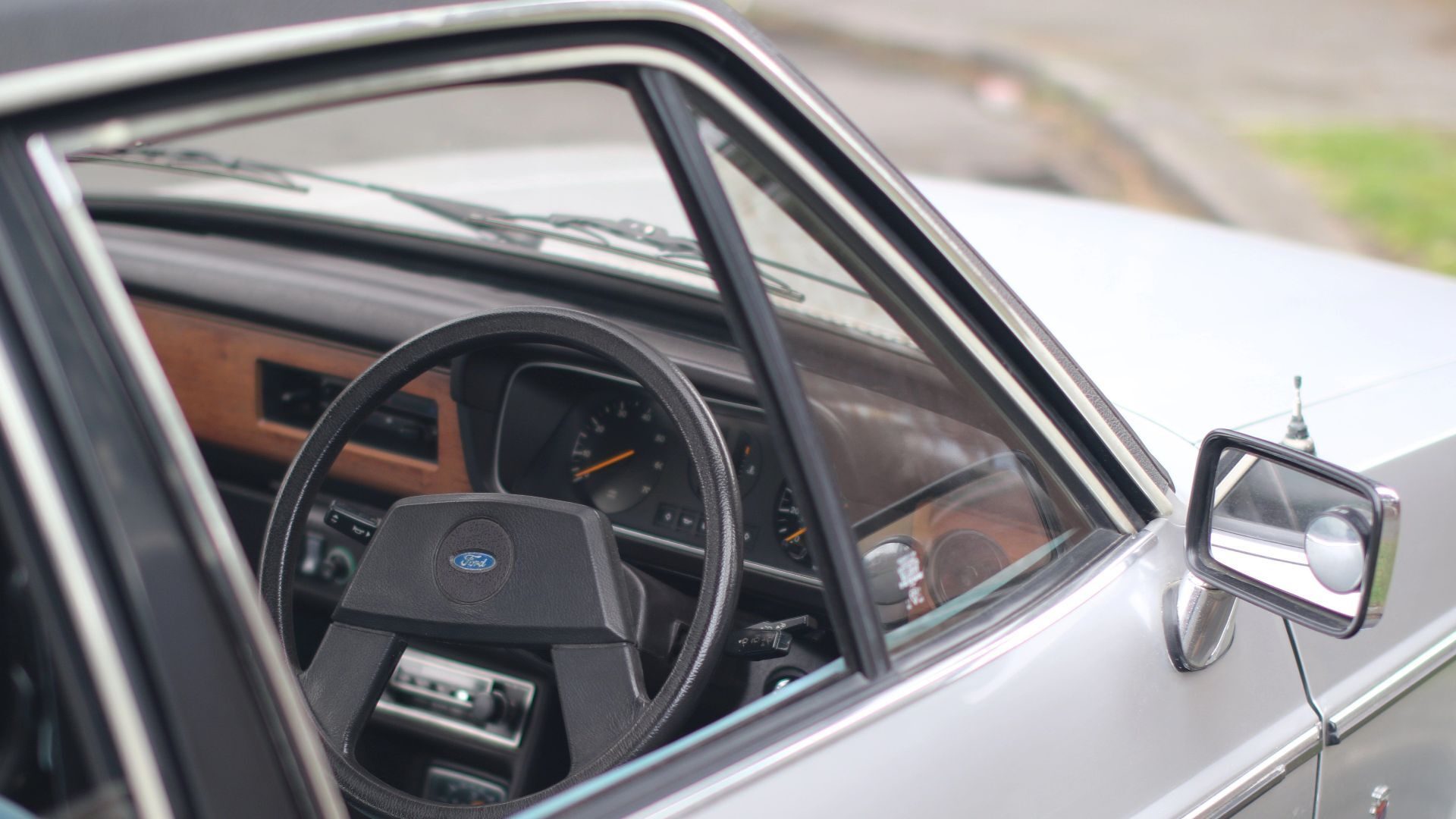 According to Car & Classic, the chassis plate indicates that this car was ordered from a British Ford dealer and built in December 1979 at the Saarlouis factory in Germany. It still has its original Strato Silver color with a blue interior and black roof.

The plate also confirms the other features, including H4 RHD headlights, a 1,300 engine and standard suspension, while the bill shows the buyer listed a lockable fuel cap and seal for £ 38.15. 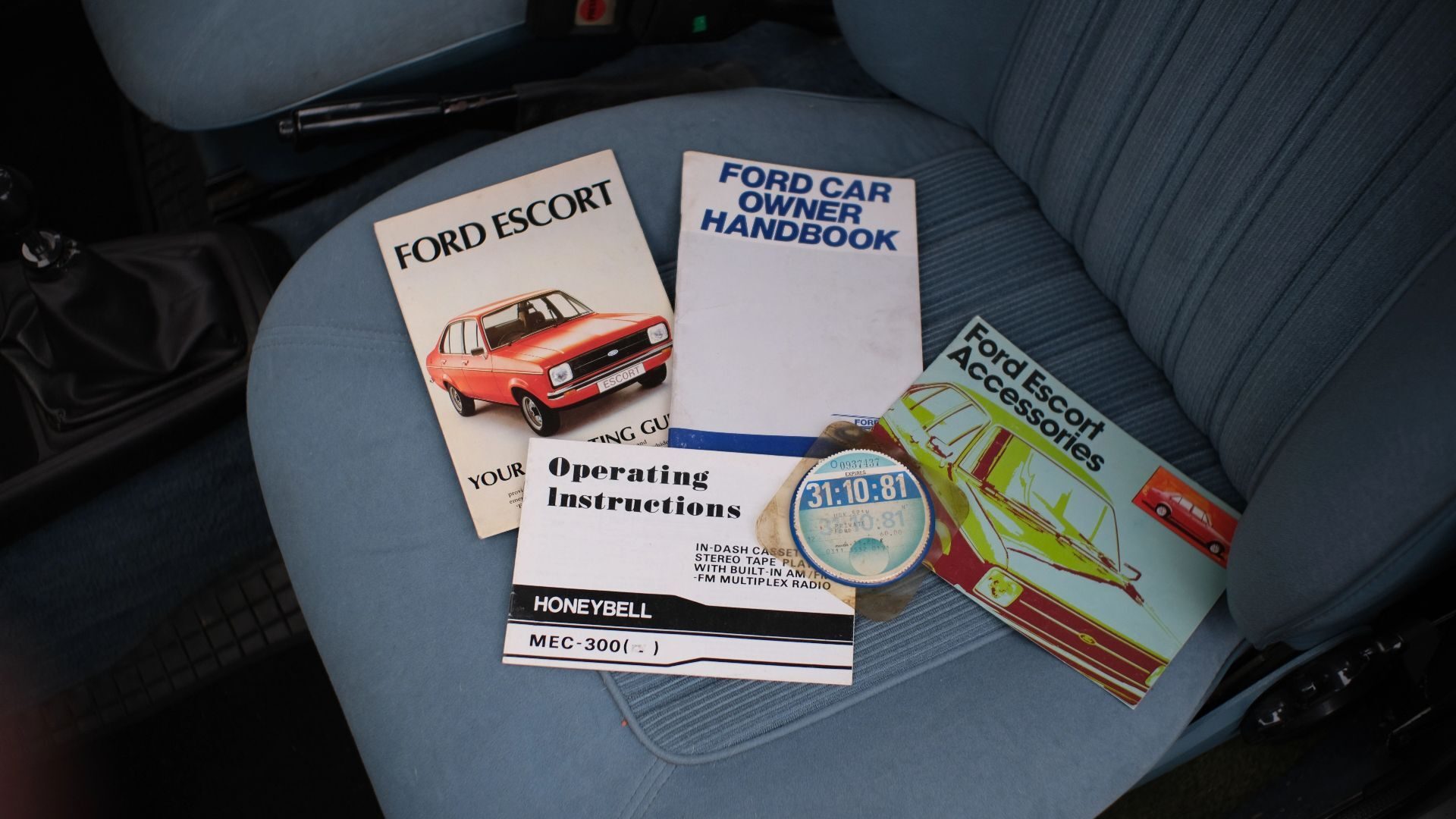 “With one owner, full story, and no questions asked, this is a very rare opportunity to own a truly original, unmolested Mk2 Escort,” said Chris Pollitt, Editor-in-Chief at Car & Classic.

“While the RS2000 and Mexicos have big numbers, it is the less sporty models in the range that have become the unicorns and disappeared. In its original condition and with all the accessories of the time, this escort will immerse the new owner with a practical and ready-to-use classic as early as the 1980s. “

The Ford Escort Story: How the British Best Seller Blown It Up

The greatest cars of the second generation

Farewell Mondeo – and other Fords we loved and lost