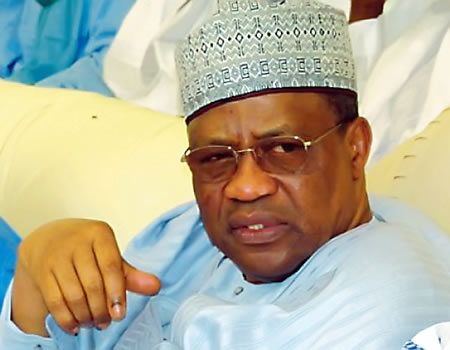 It was feared that THREE security guards were killed while another is currently being treated at the IBB Specialty Hospital in Minna, Niger state, after the first son of General Ibrahim Babangida, former military president Mohammed, and the convoy of his family members were involved in an accident were on Minna-Suleja Road on Monday evening.

It was found that Mohammed and his family members escaped death by the whiskers after the convoy’s lead vehicle collided head-on with a truck loaded with tomatoes. The Nigerian Tribune reported that three security guards believed to be soldiers in the convoy died after their black Prado Sport Utility Vehicle (SUV) collided with a truck traveling in the opposite direction. It was further found that Mohammed, believed to be going to Abuja, was with other members of his family behind the security vehicle on a Honda Space Bus.

No family member was affected by the accident. Details of the incident were still very unclear, but an eyewitness informed the Nigerian Tribune that a poor section of the two-lane highway in Mallam Karu village was responsible for the collision.

Sympathizers continue to crowd into the uphill residence of the Babangidas in Minna, the capital of the state of Niger, because of the incident.