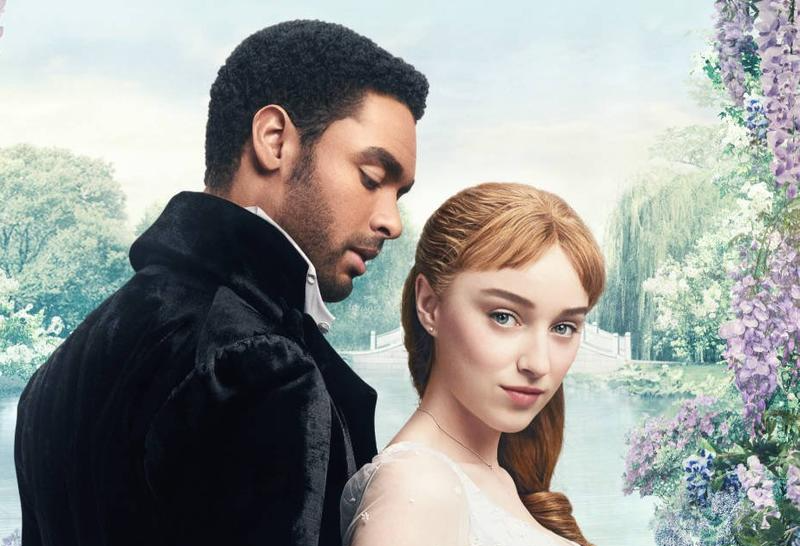 Saturday Night Live took inspiration from HBO’s The Undoing, which opens with a theme song by star Nicole Kidman, and provided opening songs for several other hugely popular shows sung by their stars. These include Netflix’s Bridgerton, The Queen’s Gambit, Stranger Things and The Queen, The Office (now on Peacock), HBO’s The Succession and Sex and the City (revived by HBO Max without Kim Cattrall) – all with instrumental themes – and Frasier (too on Peacock), whose theme song performed by Kelsey Grammer was reinvented for the social media era. The sketch show also made fun of HBO Max for reviving Sex and the City without KimCattrall.

The lyrics of the songs are a clear representation of the basic requirement in any show. Some examples:

Steamy Regency drama Bridgerton: “Sex, lots of color-blind sex, sex, costumes, but why do the opening credits look like a screensaver from the 90s?” (Performed by series narrator Julie Andrews, played by Cecily Strong)

Check out the theme songs above, including SNL host John Krasinski parodying his show The Office.