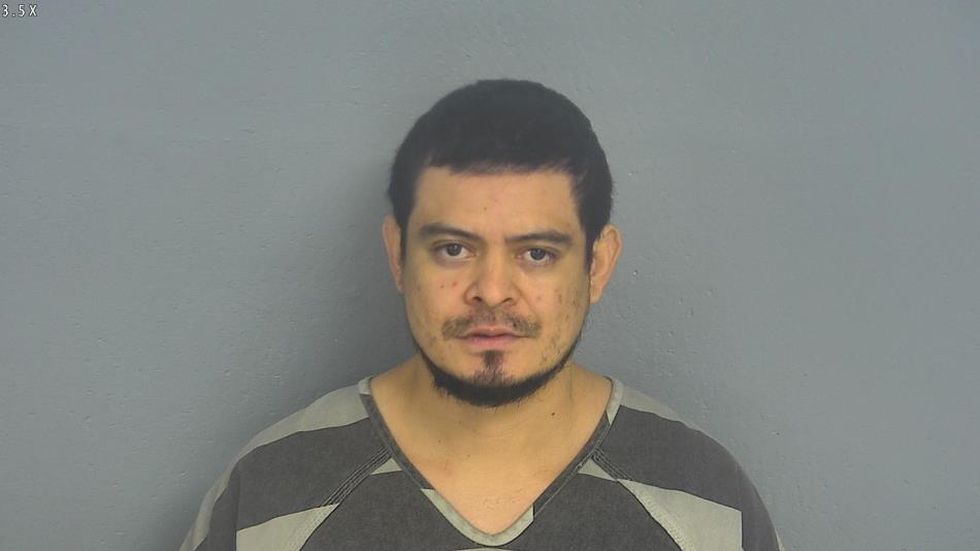 Jose Neptali Rivera, 32, will serve the next 18 years in the Missouri Justice Department after being convicted of first degree rape. Rivera was convicted after a bank trial last June.

Rivera raped a mentally disabled woman who disappeared from her home in April 2017, according to a new release from the Greene County Attorney General.

The victim was a 20-year-old woman, but she was considered a critically missing person because of an intellectual disability and developmental disorder, investigators say. Authorities found the victim in a nearby trailer a few days after the investigation was started, accompanied by Rivera and two other men.

According to the prosecutor, the victim left her home but was attacked in the trailer. The researchers used DNA analysis as evidence for the study.

Two other men, Helmer Erazo and Luis Lopez-Lara, were also charged in the investigation. However, both were found not guilty in an earlier bank trial in February 2019 by another Greene County judge. The Greene County Attorney’s Office was handling Rivera’s case.

To report a correction or typing error, please send an email to digitalnews@ky3.com