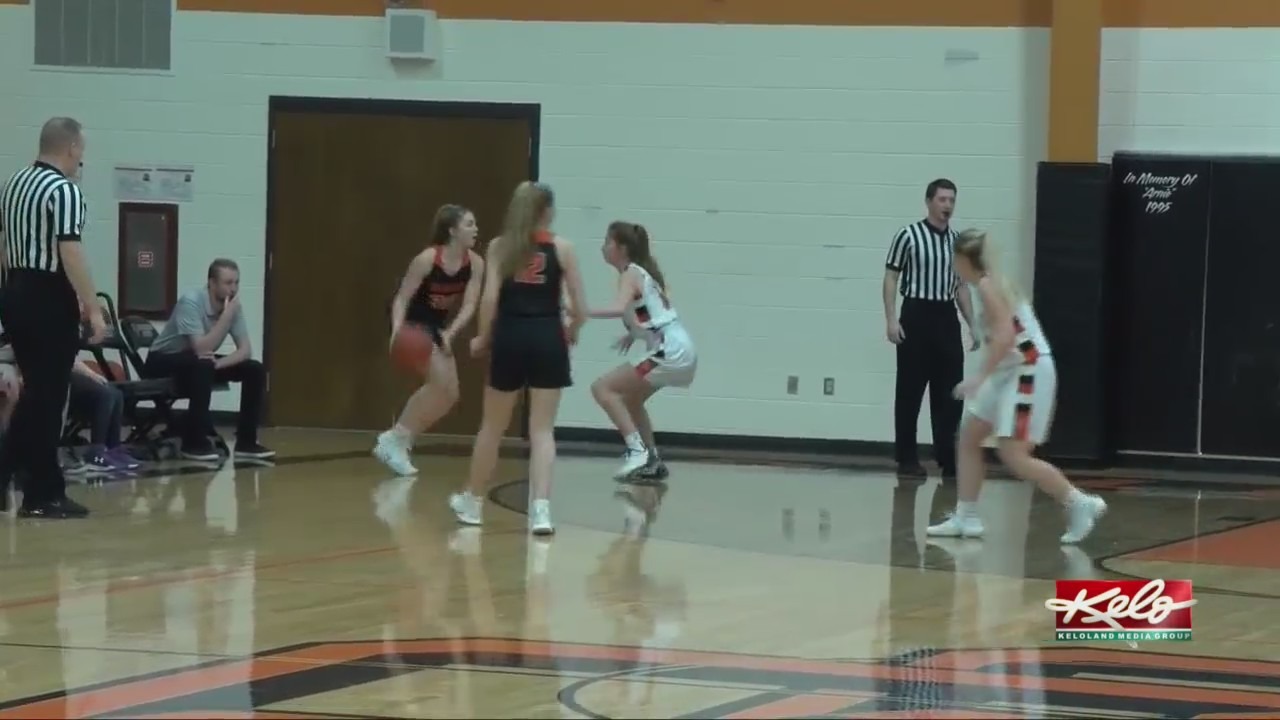 SIOUX FALLS, SD (KELO) – A bill introduced into South Dakota law on Wednesday would require student athletes across the state to sign a document stating their biological gender. It would also limit who can play in girls and women sports.

House Bill 1217 is referred to as the “Act to Promote Continued Fairness in Women’s Sports”.

“You’ve seen some things across the country and we don’t want them to happen in South Dakota. We want women to have a fair advantage in competition, ”said Rep. Rhonda Milstead, (R) Hartford.

But the South Dakota ACLU says the measure is an act against the transgender community.

“House Bill 1217 would prevent transgender students from enjoying the same opportunities and programs as their peers,” said Jett Jonelis, advocacy manager for the ACLU of South Dakota.

If passed, the law would only allow participation in sports teams and sports based on biological sex. This bill would affect athletes at every level from elementary school to college.

Representative Rhonda Milstead from Hartford is one of the 20 sponsors.

“In the country where organic men want to exercise, some things happen, but there is a big difference between men and women. Your height, your muscle mass, your testosterone level, your lung capacity, ”said Milstead.

“There is the idea that trans girls will have this unfair advantage, but the thing is, there is no evidence that there is a categorical advantage for trans women athletes,” Jonelis said.

At the high school level, the South Dakota High School Sports Association has already passed a transgender policy that allows students to participate in SDHSAA activities based on their gender identity, regardless of the gender on the student record. This policy was adopted in the 2013-2014 school year.

“There are equal opportunities to exercise for biological men and biological women. The moment a man joins a female team, a woman will quit and she will run out of space, ”said Milstead.