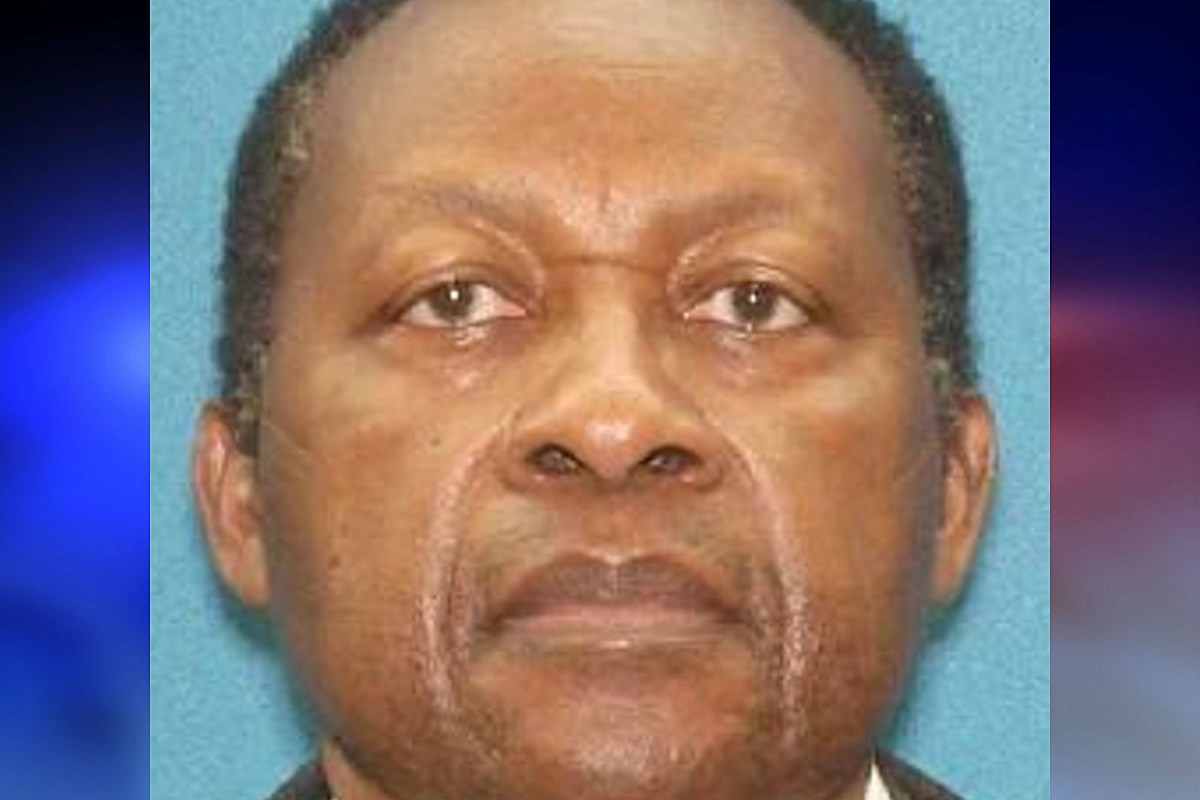 A 64-year-old gynecologist and obstetrician is accused of raping or molesting at least three women he cared for, according to Somerset County Prosecutor’s Office.

Chike J. Aguh of the Belle Mead Department in Hillsborough was arrested Wednesday after a woman reported she was sexually assaulted during a doctor’s appointment at the Franklin doctor’s office, Somerset County Attorney Michael Robertson said.

That report was created on Jan. 2 of a June 2020 incident, Robertson said.

Several online listings for Aguh’s medical office indicate that his treatment specialty is gynecology and obstetrics.

Following an investigation by the Public Prosecutor’s Sex Crimes Division, Aguh surrendered and was charged with second degree sexual assault.

Aguh was previously arrested on January 13 and charged with second degree sexual assault after a woman was sexually assaulted by the man during a doctor’s appointment the previous day, according to prosecutors.

Two days later, on January 15, Aguh was charged with fourth degree sexual contact after a second woman reported to police that she had been sexually assaulted by Aguh during a medical appointment in 2019.

Aguh was held in Somerset County Jail from Friday pending a hearing.

Anyone with information on a sexual assault investigation from Aguh’s office can contact the Sex Crimes Division of the Somerset County Prosecutor’s Office at 908-575-5686.

Information can also be provided anonymously via the Somerset County Crime Stoppers tip line at 1-888-577-TIPS (8477) or via the STOPit app, which is available as a free download from the Google Play Store or Apple App Store: SOMERSETNJ.