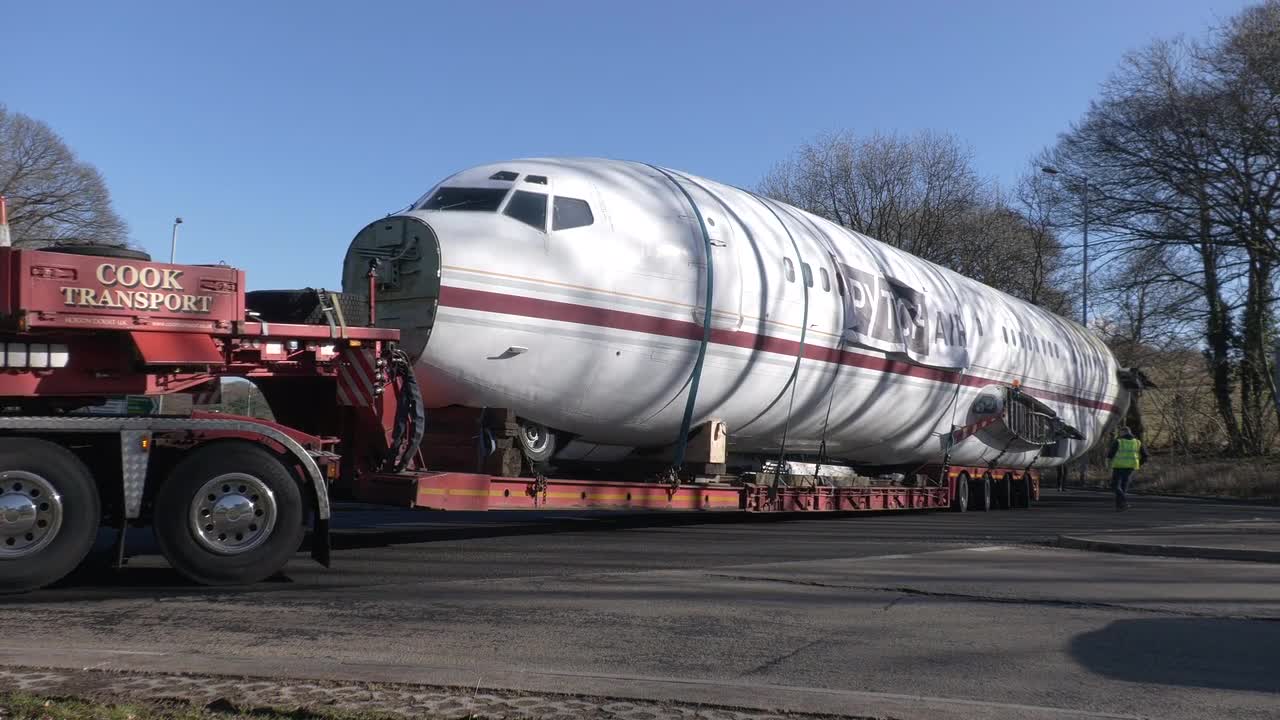 Who has committed the provinces to receive COVID-19 vaccines in the coming weeks?