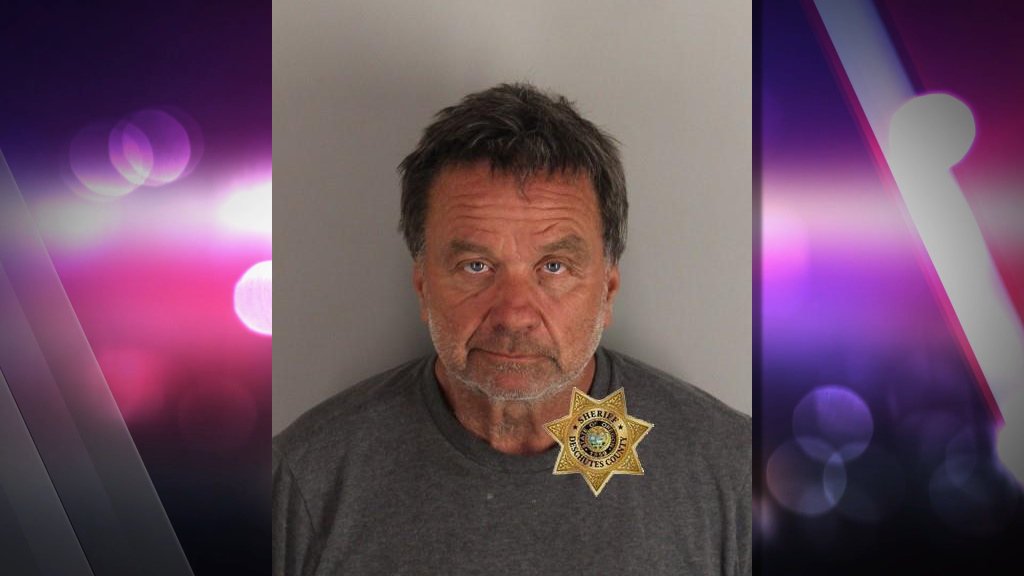 SISTERS, Ore. (KTVZ) – A bend man who owns a sisters spa that was touted as “the nation’s first beer spa” five years ago was arrested Wednesday night during a raid on the shop and of sexual abuse, harassment and performing massages without a license, Deschutes County Sheriff’s deputies said.

MPs and detectives have a warrant to search the Hop in the Spa on West Cascade Avenue just before 10 p.m. Tuesday, Sgt. Jayson Janes said.

The search warrant followed a long-term investigation into the company and its owner, Michael Boyle, 60, from Bend, Janes said.

Boyle allegedly performed massages without a license and one woman said she was a victim of third-degree sexual abuse and harassment at the spa.

MPs contacted Boyle at the store and arrested him, and later booked him into the Bend County Jail.

Through their investigation, investigators learned that Boyle had performed massages on several women without a license, Janes said.

Investigators believe there are other citizens who may have received a massage from Boyle in the past. You have been encouraged to contact Deputy Michael Hudson at 541-693-6911, File Number 21-30013.

In 2016, NewsChannel 21 unveiled the company that got customers to enjoy a proprietary blend of beer, hops, barley and herbs.

Boyle, dubbed the chief “hoptimistic” officer at Hop in the Spa, said he experienced a beer spa in Europe and that his pain from a rollover accident “went away and I slept great” after soaking hops .

Noah Chast will have more about the arrest and the fun tonight on NewsChannel 21 Fox @ 4.