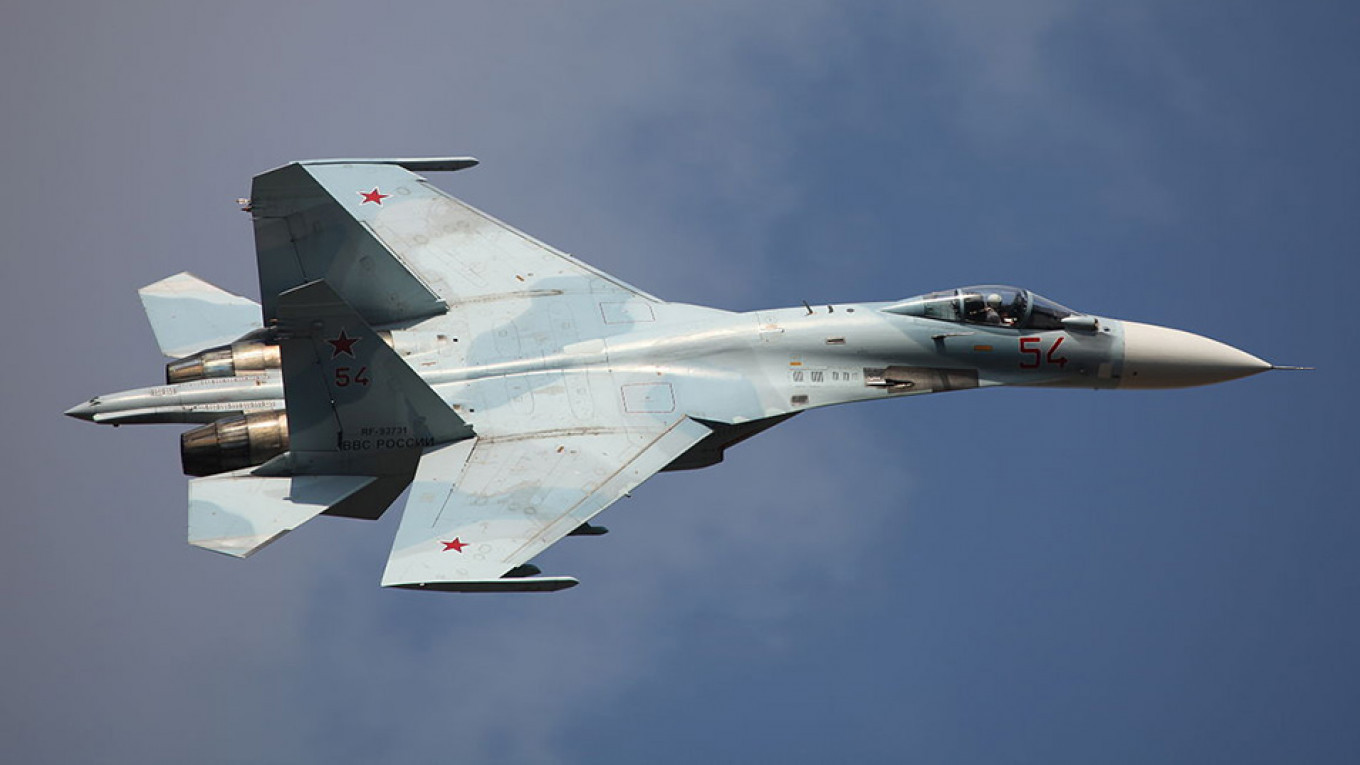 A Russian fighter jet was messed up Wednesday to escort nuclear-capable US long-range bombers flying over the Baltic States, the Russian military said.

The US Air Force previously said that a bomber had flown over NATO member capitals Lithuania, Latvia and Estonia on a show solidarity with allies.

“The Russian fighter jet returned safely to its home airfield after the foreign military aircraft turned away from the state border,” added the Defense Center.

The Russian Defense Center found that the US Air Force bomber flew over neutral waters and did not enter Russian territory.

The Russian military also stressed that the Su-27 had flown “in strict accordance with international airspace rules”.

Reuters reported Wednesday that the B-1B bomber is one of four and the first aircraft of its type to enter the Arctic with NATO founding member Norway last month.

“We are there together” General Jeff Harrigian, Commander US Air Forces in Europe – Air Forces Africa, was quoted as a saying.