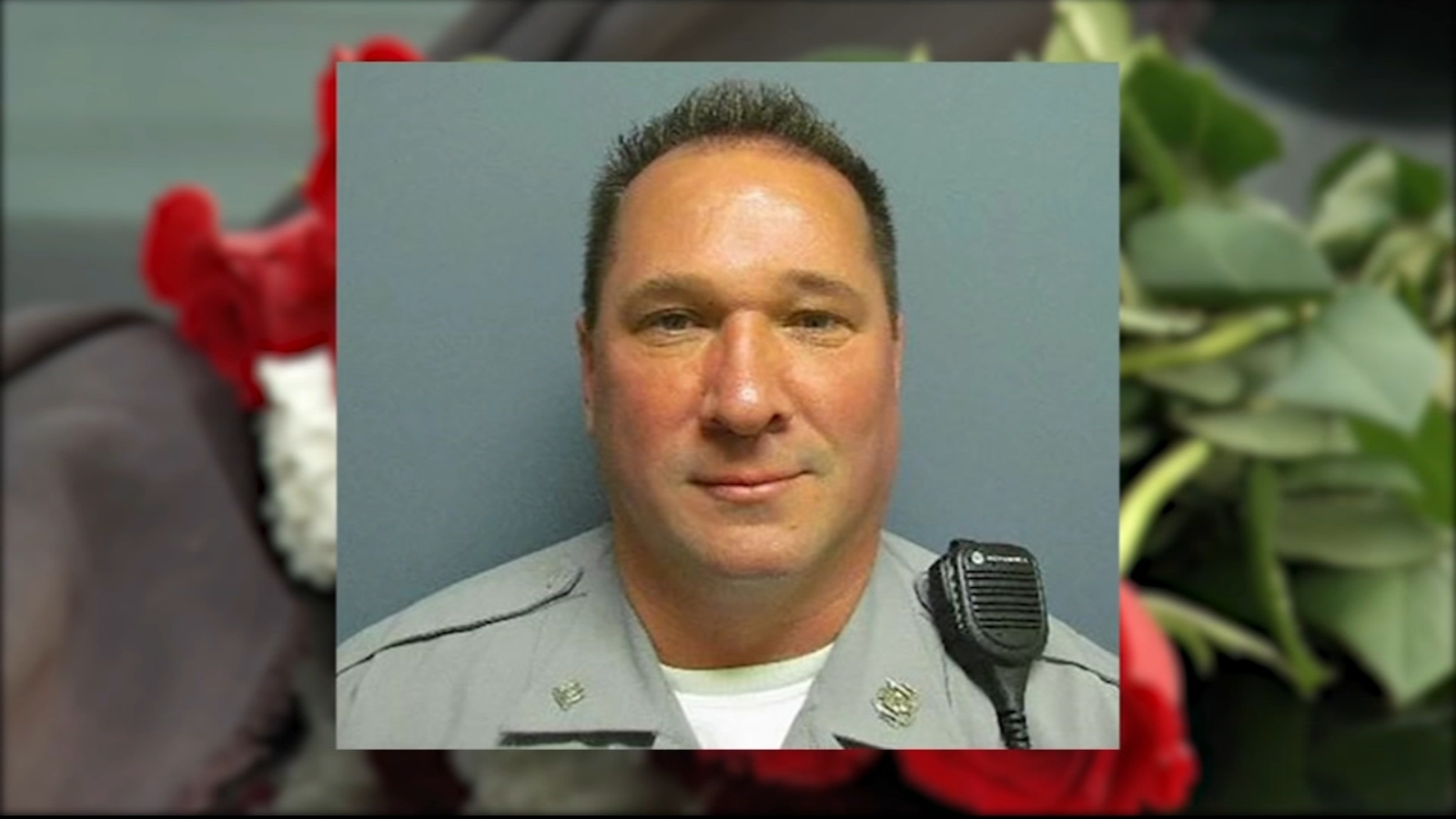 DELMAR, Delaware (WPVI) – The body of a Delaware police officer who died after authorities said he was attacked in response to a fight returns to his home state with a police escort.

Heacook, 54, died in hospital on Wednesday from injuries sustained on duty on April 25.

Authorities say Heacook was attacked by Brandon Wilkerson, 30, of Salisbury, Maryland, after responding to a report of a fight in Delmar. One witness reported that Wilkerson repeatedly struck his foot on Heacook’s head while he was unconscious. Wilkerson is also accused of assaulting an elderly couple.

The accompaniment to Heacook Sunday began around 2 p.m. The route takes him from I-95 in Baltimore to US Route 50 and Route 404 to Delaware and finally to Shorts Funeral Home in Delmar.

– The Associated Press contributed to this report.