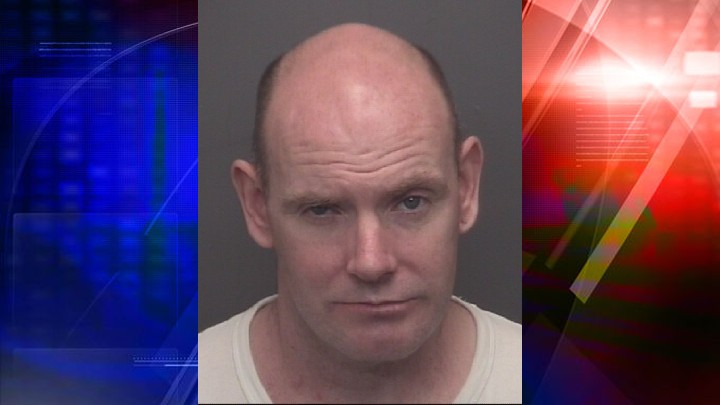 EVANSVILLE, Ind (WEHT) – A registered sex offender who was released under custody is back in prison after police alleged he was on parole.

The victim called the police early Saturday morning and said 42-year-old Carl Lee Rogers, from Evansville, forced him to have sexual contact while he was sleeping.

According to court records, Rogers first told police about a friendly encounter and said nothing else had happened. Police say he eventually admitted to forcing the victim to touch him. Rogers told police he didn’t have permission and he knew it was wrong.

Rogers is being detained in Vanderburgh County Prison, and charged with sexual violence and parole violation.