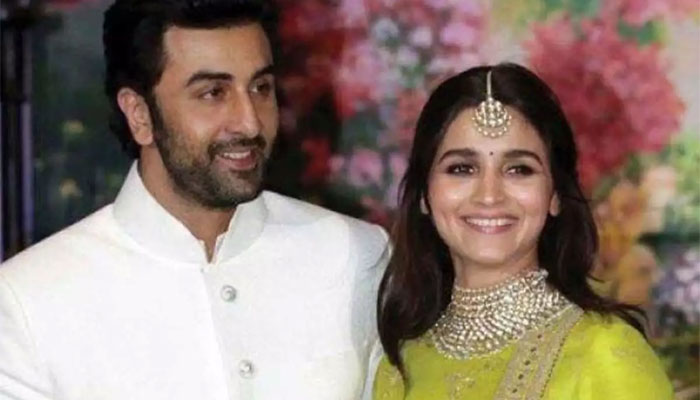 Bollywood actor Ranbir Kapoor’s personal bodyguard was seen accompanying his lover Alia Bhatt as she visited an eye clinic in Mumbai on Wednesday.

Alia and her boyfriend Ranbir Kapoor were recently spotted at a birthday dinner for Randhir Kapoor.

The actress, who was in the Maldives, stopped her trip after the sudden death of Rajiv Kapoor.

On the work front, Alia Bhatt and Ranbir are shooting for their upcoming science fiction film Brahmastra.