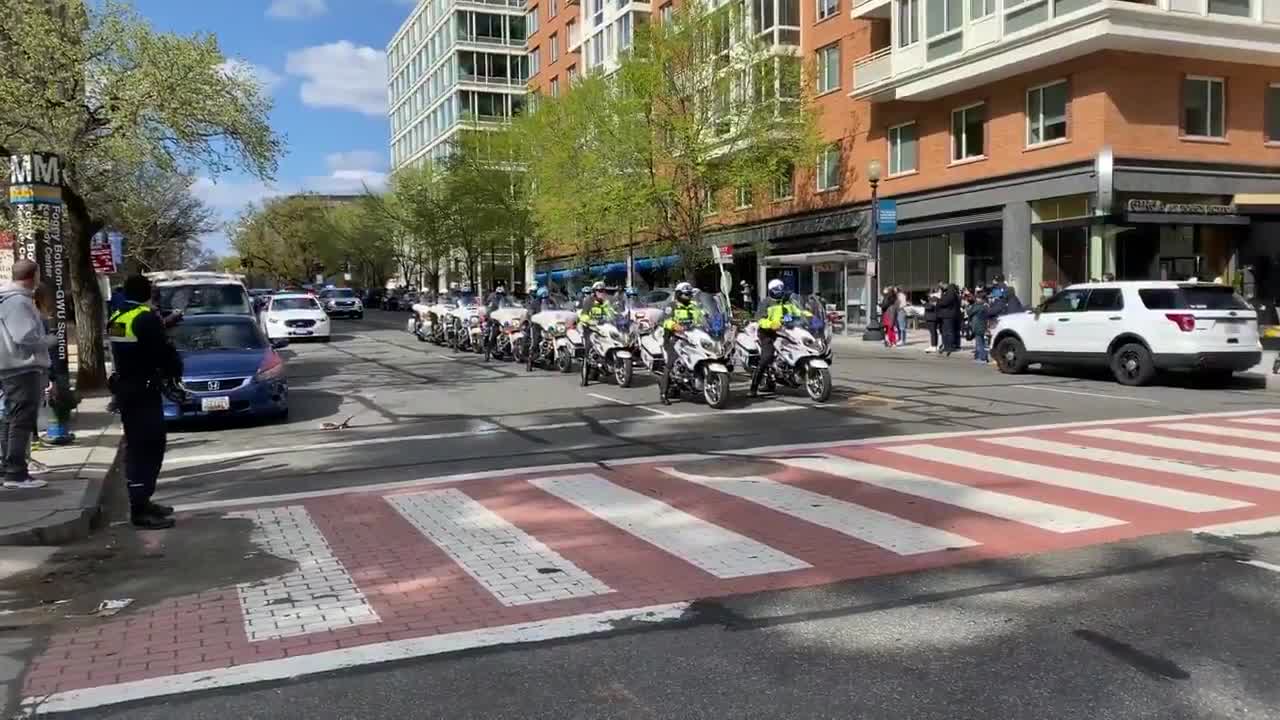 Parents have no idea whether teachers and community leaders are “avowed dangerous terrorists” and should be empowered to inquire about their past, warned a former anti-extremism worker in Batley. The former education officer in the city, where protesters called for a teacher to be dismissed for showing a cartoon of Prophet Muhammad, urged parents to have the right to know if influential adults who work with children hold extremist views represented. Matthew Dryden, who served as Prevent Education Officer for Kirklees Council in West Yorkshire until January, said, “We know extremists actively target children in our communities, trying to radicalize them into extreme beliefs and ultimately terrorism. “Many parents will be completely unaware that those who have access to their children – even those in positions of trust – will be avowed, dangerous terrorists.” Mr Dryden has put forward proposals for a Terrorism and Extremism Disclosure Scheme (TEDS) that would allow parents to request police and government agencies to disclose any information they have about a person’s terrorist and racial hate convictions. He says this would give parents and guardians the information needed to protect their children from the risk of being radicalized by adults like teachers, community leaders, and youth workers. The system would allow parents, under the existing powers, to disclose a person’s terrorist and racist or religious criminal history to parents “where they may pose a protective risk to their child”. Mr Dryden said, “The government should urgently consider putting systems in place so that parents can understand who they are dealing with.” He added: “The authorities must empower friends, family and community sectors to oppose all forms of radicalizing and extremist influence and to protect their children from being drawn into terrorism.” “Successful disclosure could include notification of a subject’s terrorism and a racially or religiously motivated criminal history. Disclosure would allow a parent, guardian, or caregiver to have all the facts and allow them to make an informed decision about a subject’s suitability for access to their child. “Mr. Dryden, who also worked on the government’s anti-radicalization programs, said that such action was urgently needed. The figures show that referrals to the prevention program increased by ten percent in March 2020 and the number of interventions doubled in the number of people under the age of eighteen convicted of terrorist offenses in September 2020. His proposals, presented to Home Office officials, would remove the reluctance of some family members to report their children to Prevent and instead allow them to limit contact with those with extremism. “Referring a family or ward member to Prevent is too difficult a step for many,” said Dryden. “The TEDS would provide parents, guardians and carers with an alternative way of making a significant contribution to protecting their children from radicalization and ultimately engaging in terrorist activities – without feeling like they are betraying the loved one they are trying to protect. ” His appeals stem from concerns that extremists might try to take advantage of tensions surrounding Batley High School by suspending the teacher who showed his class what some parents have described as “insulting” cartoons of the Prophet Muhammad. Batley High School in West Yorkshire sent students home early on Easter and apologized after parents of Muslim children gathered at the gates to protest. The religion teacher was described as a “terrorist” in a letter from a community leader. Gary Kibble, the headmaster, apologized for the use of the “inappropriate” image, believed to be from the French satirical magazine Charlie Hebdo. But the teacher, who lives with his partner and children, stays hidden after receiving death threats. He is reportedly concerned that he might suffer the same fate as Samuel Paty, a teacher who was beheaded in Paris last year after showing his students a caricature of Mohammed during a free speech lesson. Dr. Paul Stott, Associate Fellow at the Henry Jackson Society, said: “The potential for extremists to capitalize on the events in Batley and expand the divide to other areas is very real. The call for Muslim parents to review all material taught in schools shows that the suspension of a Batley grammar teacher encouraged rather than pacified activists. In an attempt to defuse a problem, authorities may instead have helped spark several protests elsewhere. “The Home Office said employers already have access to criminal records of potential workers if they work closely with children or vulnerable adults. A Home Office spokesman said: “Protecting the public is our top priority. The UK has some of the toughest forces in the world to fight terrorism and hate crime and the local police are in the best position to identify the risks posed by these people. “We continue to work between government and public agencies to ensure that the system is as robust as possible to keep the public safe.”