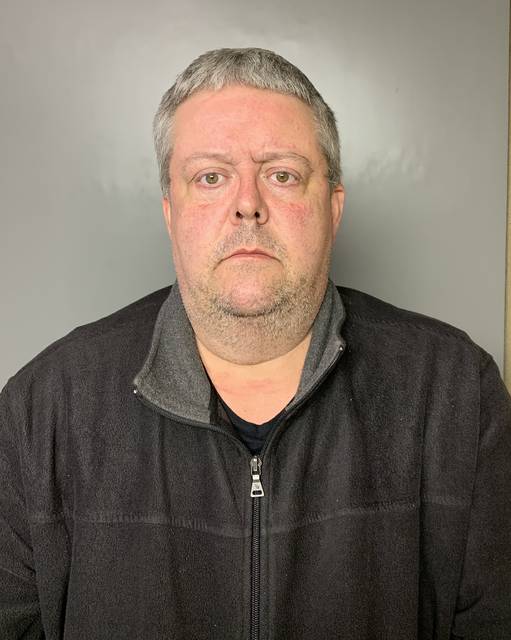 Police: Man sought intercourse from 15-year-old woman; it was an officer

KINGSTON – A shamokin man faces multiple charges after allegedly trying to woo a 15-year-old girl for sex without realizing she is actually a Kingston detective.

Gary Kerstetter, 52, has faced a total of seven criminal offenses, including several charges of unlawful contact with minors and one charge of criminal use of a communications facility after allegedly sending numerous graphic texts to a person he believed to be a minor girl.

According to an affidavit, Kerstetter began messaging the social media account managed by a Kingston detective on January 21st and began the conversation with “Good morning, fine.”

Kerstetter allegedly told the “girl” he was 52 years old and she said she was 15 years old, to which the affidavit stated that he replied, “Oh my gosh it’s okay … I think your secret is safe with me, I promise. “

Then he asked the girl for photos and asked if she had “done something” with her previous boyfriend. From there, he allegedly began sending graphic messages describing the sexual acts he wanted to perform on her before asking, “Am I your new boyfriend?”

He also asked her if she would stay over his house Friday through Saturday. Kerstetter allegedly texted her over the next few days and continued to send very graphic texts. He added, “Maybe we can get a hotel room so we can play.”

Kerstetter met with the Kingston Police Department on January 28, and met with Detective Stephen Gibson and Detective John Anthony. The affidavit suggests that Kerstetter agreed that “he made arrangements to meet with someone he believed was a 15-year-old girl for sex”.

Kerstetter was tried before magistrate David Barilla, who set his bail at $ 75,000. He was detained in the county detention center because he did not leave bail. His next court date is February 9th.