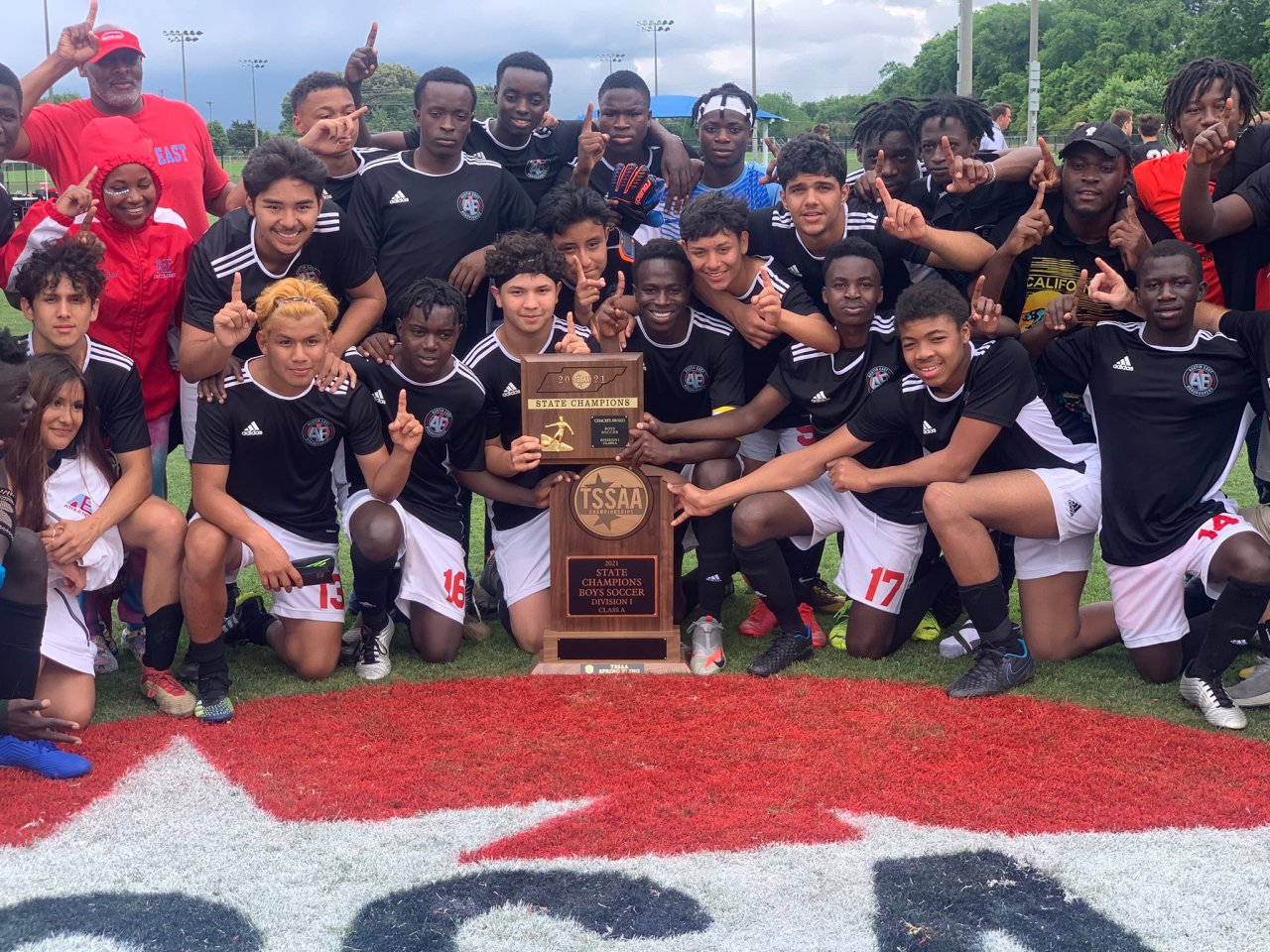 The congregation held a whole party for the boys as a surprise when they got home.

The team was scheduled to arrive in Austin-East between 9:30 pm and 10:30 pm and was greeted with cheers, hugs, positive attitudes and excitement fueled by community pride.

Officers escorted the team when they made it to the county, and DJ Sterl the Pearl (aka Sterling Henton) played music when the team returned to high school.

Before they arrived, waiting parishioners gathered, enjoyed music and fellowship.

Knoxville Vice Mayor Gwen McKenzie said it was important to show the children how proud the community is of them, especially after the tough year they have been through.

“Just the tragedy and trauma they experienced in the community from the loss of classmates, and then the additional gun violence that surrounds our community. And that’s something that means so much not just to the kids but to the community, ”said McKenzie.