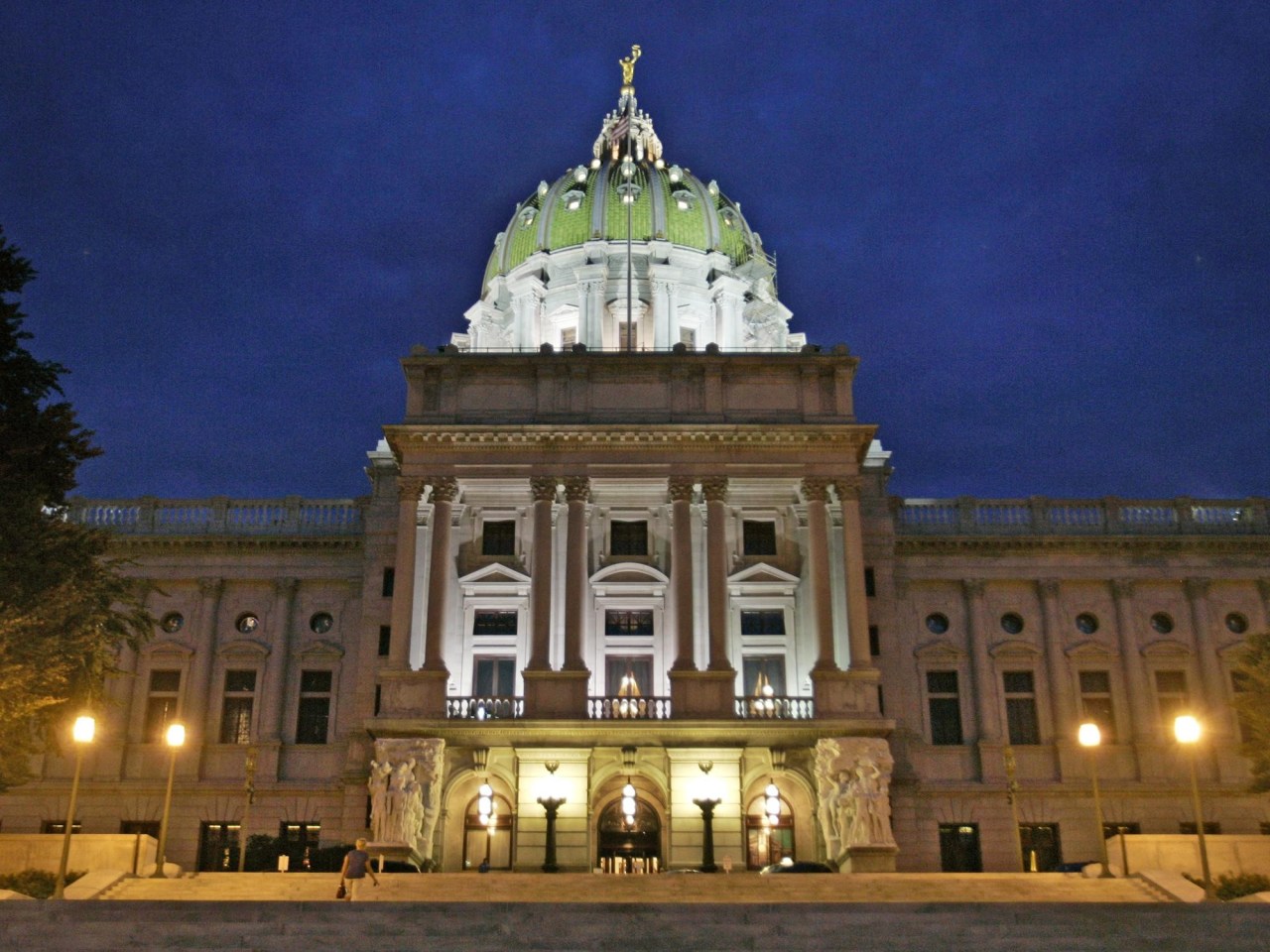 HARRISBURG, PA (WHTM) – On Wednesday, the Pennsylvania House of Representatives passed a bill drafted by Rep. Jim Gregory (R-Blair) to extend the length of time that child sexual abuse victims can bring proceedings in civil court .

In particular, Gregory’s bill amends the so-called remedies clause or Article 1 Section 11 of the state constitution.

According to Rep. Gregory, “a recent phone call from a man named Mike reiterated the importance of giving voice to victims in court as people like Mike deal with the effects of abuse decades later.”

“This bill is for all the men and women in Pennsylvania who have come to the other side of a very dark experience. We need access to the courts to find a closure, ”said Gregory. Republican lawmakers also said that getting that bill passed would be a top priority for him in his 2018 election.

In 2020, Gregory worked with Rep. Mark Rozzi (D-Berks) to create laws that increase the age at which childhood sexual abuse victims can sue, extending the age limit from 30 to 55.

According to the pa. House, if Gregory’s bill is passed by the Senate, a referendum question on the matter will be included in the May 18, 2021 primaries.