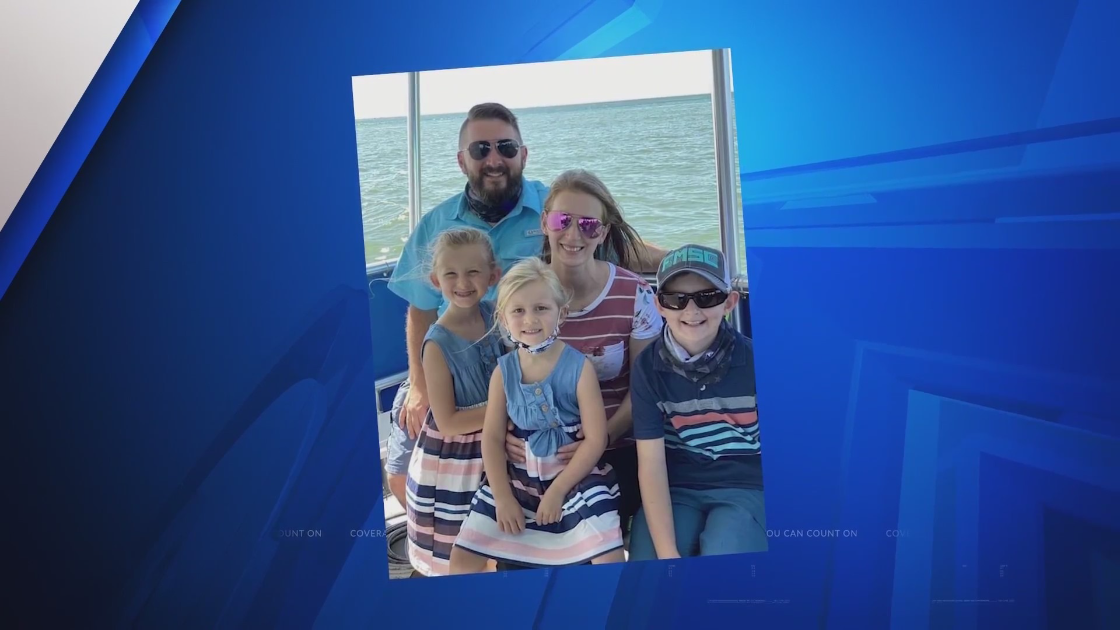 ST. LOUIS – A Ste. The Genevieve police officer is on his way home after spending a week in the hospital after suffering second and third degree fires.

Pete Unverferth was flown to the hospital last week after a suspect lit and threw a Molotov cocktail at him.

Nothing is lost: the St. Louis man takes leftover food from freebies to distribute in his community

The 36-year-old Unverferth responded to a call about a noise complaint. The suspect Tyson Heise, 34, was accused of knowingly injuring the officer. He’s in custody.

Other first responders in the area will also show their assistance on area flyovers along I-55 and I-270.

BackStoppers announced that it would help with medical expenses and other costs. The organization supports families of first responders who have been killed or seriously injured while on duty.

The support doesn’t end there. Billboards are now in Ste. Genevieve, Jackson and Perryville.