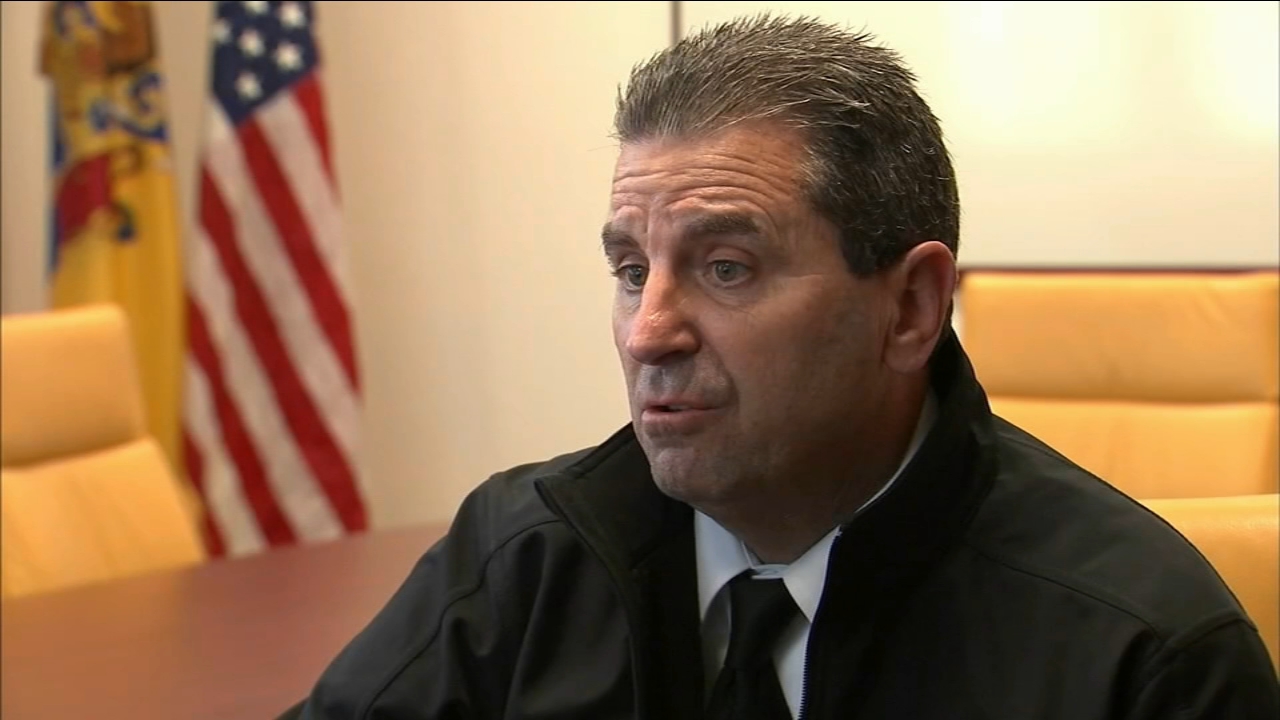 Rep. Dan Crenshaw ruled the pandemic was the perfect time to buy stocks rather than publish them