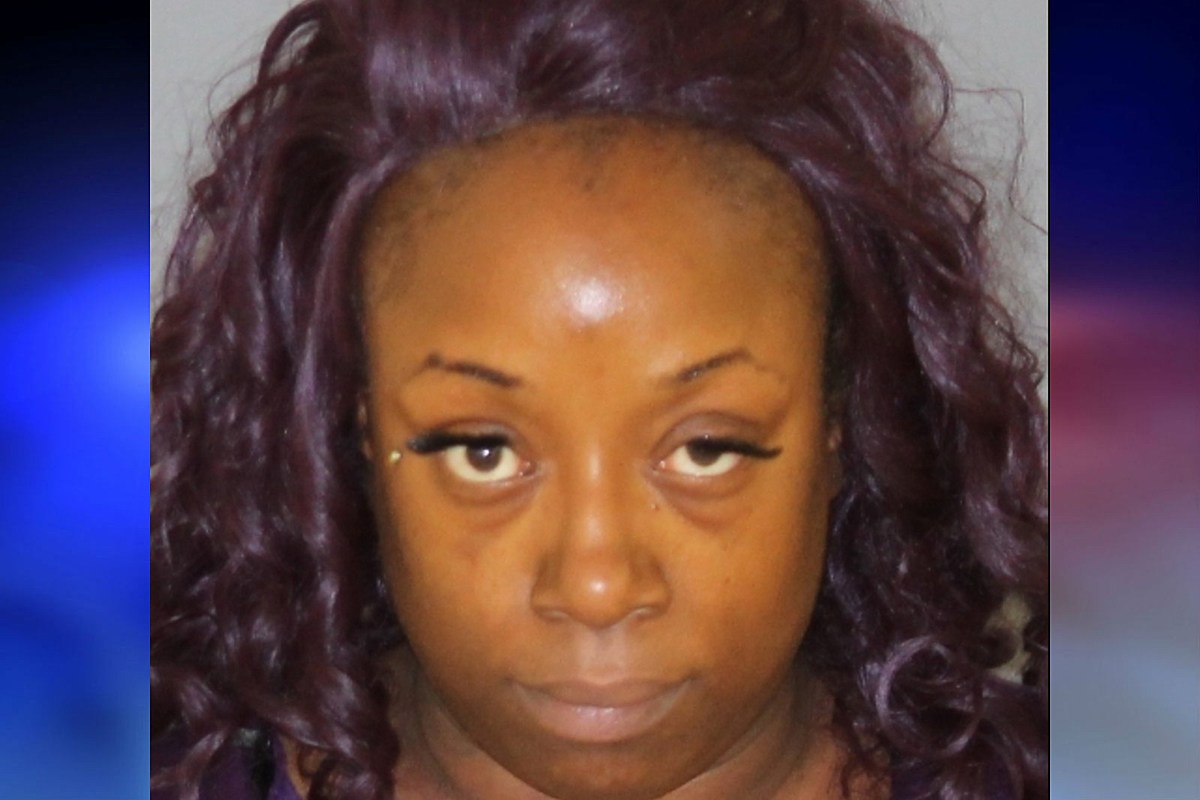 TRENTON – A woman was sentenced to 50 years in prison three years ago for forcing a 17-year-old girl to act as a sex slave in Mercer County hotels, according to the Attorney General.

Ashley Gardener, 32, of Trenton, was convicted in the Mercer County Supreme Court Thursday.

Gardener and her partner, Breon Mickens, 28, also from Trenton, were charged following an investigation led by state police in January 2018 after the teenager escaped from one of the hotels and was rescued by soldiers off Interstate 295.

Investigators found that Gardener and Mickens had forced the teen into prostitution against their will and booked jobs through sexually stimulating ads on Backpage.com with Gardener’s cell phone number as a contact, Attorney General Gurbir Grewal said.

For three days before she was rescued, Gardener forced the teenager to have sex with four to 15 men a day while starving, smoking marijuana, and prevented from calling her family.

Mickens acted as the “muscle” for the operation, Grewal said while driving Gardener and the teen to hotels at the same time.

He pleaded guilty to the second degree conspiracy and was sentenced to five years in prison in November 2019.

In addition to her jail term, Gardener must register under Megan’s law and is subject to life probation.

“These criminals hunt down vulnerable victims and force them into a life of sexual slavery. We will continue to work tirelessly with our law enforcement partners at all levels, as well as with victims, to raise awareness about human trafficking, rescue victims and arrest those responsible for these horrific crimes, ”Grewal said in a written statement.

“Through our human trafficking awareness-raising efforts, we are reminding the public that these crimes can occur anywhere and your vigilance can save a captured victim,” he added. “If you suspect human trafficking, please call 1-855-END-NJ-HT. You are our eyes and ears. “