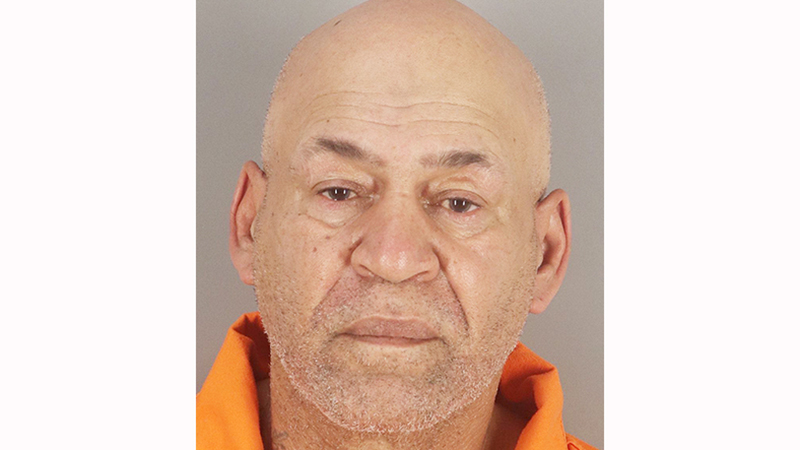 A 65-year-old man was charged with two serious sexual assaults on a child and a charge of indecency with a child for crimes reportedly committed in Port Arthur.

Kirk Douglas Jones of Beaumont was indicted this week by a Jefferson County grand jury on charges of two female victims.

According to the probable cause affidavit, the first victim, who was under 6 years of age, spoke to a forensic interviewer and said Jones touched her in multiple places and “it hurt.”

The indictment and indecency with a child relate to a female victim under the age of 17 that took place at Jones’ home on April 2, 2020, according to Port Arthur Police. The child, who was under 7 at the time, was seen at Child Abuse Forensic Services for a sexual assault investigation and interviewed at Garth House.

She reportedly told officials that she had been inappropriately touched.

An indictment is not a final conviction of guilt; It is only a decision of the grand jury that allows the prosecutor to initiate criminal proceedings.