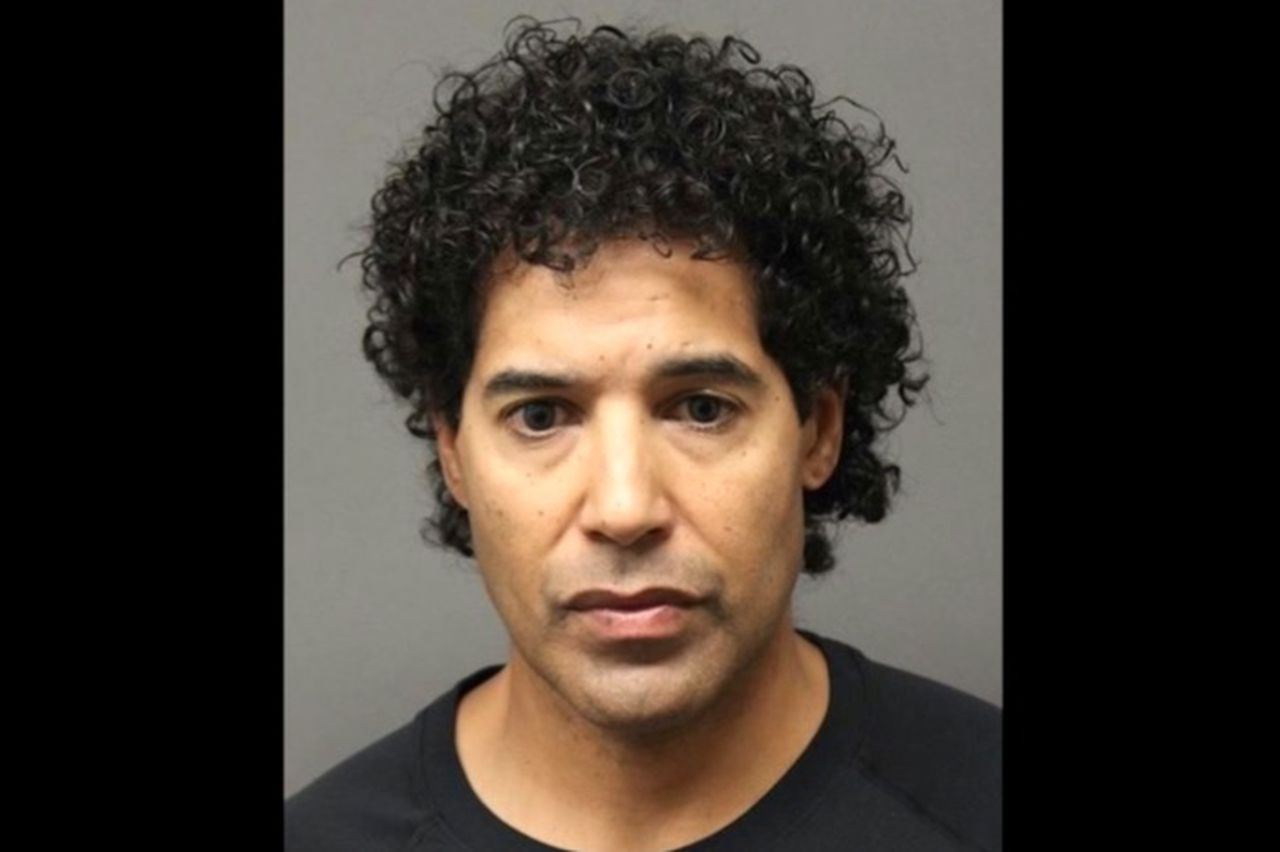 N.J. man accused of one other intercourse crime after violating the phrases of his launch, prosecutor says

August Samek, 47, of Teaneck, was charged with sexual assault through contact and endangering the well-being of a child under the age of 13 after police received a February 25 report that Samek had assaulted a child, Bergen prosecutor said Mark Musella.

Musella did not say whether the new charges concerned the same victim or a second victim.

Samek was arrested Thursday and served on new charges in Bergen County Jail, where he has been held since November 20, 2020 for allegedly violating the terms of his release for child sexual assault starting in August 2019, Musella said.

In the 2019 case, Samek was charged with sexually assaulting a child under the age of 13 in Teaneck, according to court records.

Samek is scheduled for a hearing on Wednesday, Musella said.

Thank you for relying on us to bring you the journalism you can trust. Please consider supporting NJ.com with a subscription.