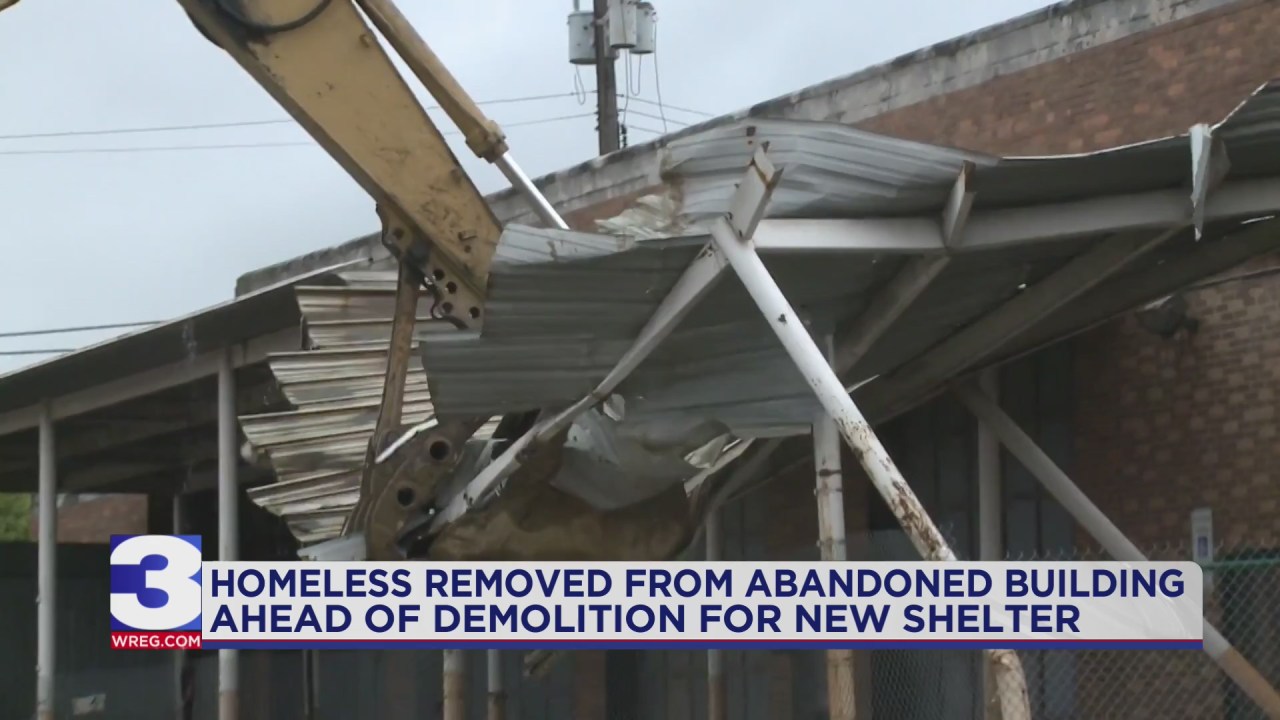 “Our plan is to build a world-class women’s shelter,” said Johnson. “We don’t have any of these here in Memphis City. In Memphis, 37 percent of all homeless people are female. “

It wasn’t long before the crews began demolishing the structure. A cavernous building with scraps of blankets, sleeping bags and trash showing how often people referred to it as home, people like Teresa Harris.

Harris found shelter here after a fire destroyed their home in South Memphis. She remembers her nights as nothing short of terrible.

Harris said she was homeless for at least three months all winter.

“Oh yeah, oh yeah, I had to stay, I had to stay kind of protected because men weren’t right,” Harris said. “Drunk, drug-rich, and I try to stay sober and focus on the right thing: to get out of homelessness.”

Harris found a new life and job through Hospitality Hub and believes the new shelter will make a difference to other homeless people.

The Hospitality Hub plans to put around 32 women in dormitories and offer a full range of services, including this already open resource center with lockers, charging stations and counselors.

A huge step away from the gloomy inspection station and into a new way of life.