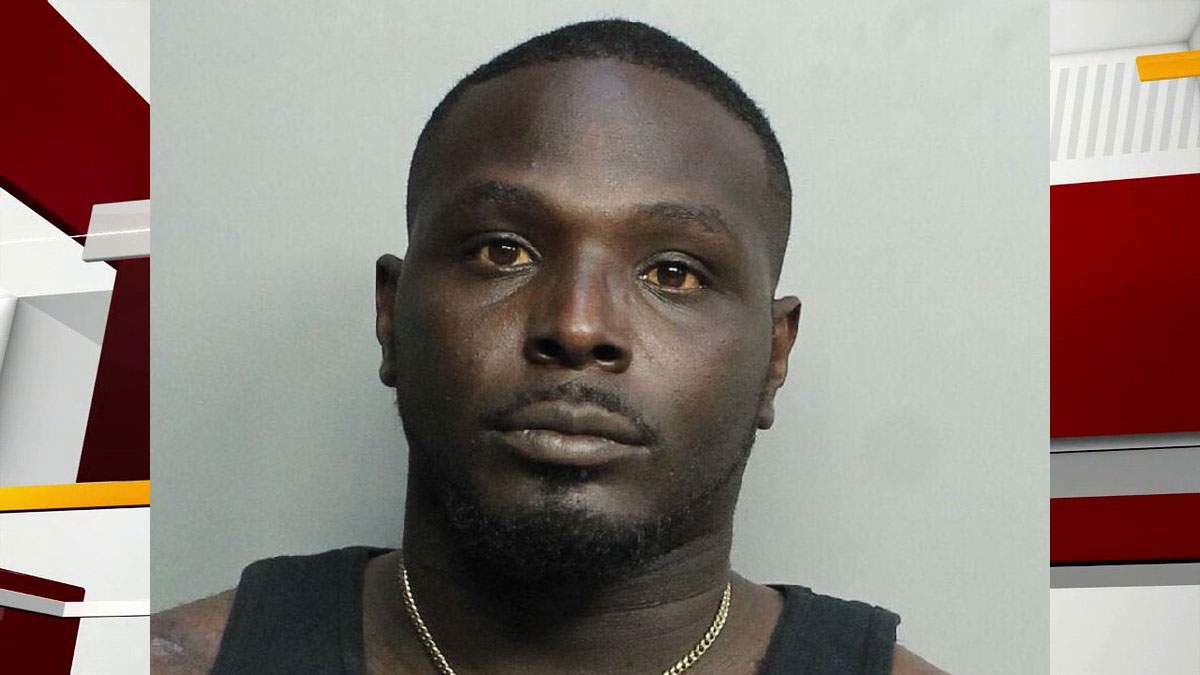 The alleged victim is a 15-year-old girl detained at the Miami Girl’s State Academy, a 30-bed detention center located at 3300 NW 27th Ave.

According to the arrest form, Richardson admitted that the victim’s allegations were true. He faces two crimes: sexual battery of a minor by an adult and sexual misconduct by an employee in a detention center with an inmate.

Detectives believe there may be more victims. They ask anyone with information to call the Miami-Dade Police Department Special Victims Office at 305-715-3300 or the Miami-Dade County Criminal Investigation Department at 305-471-8477.