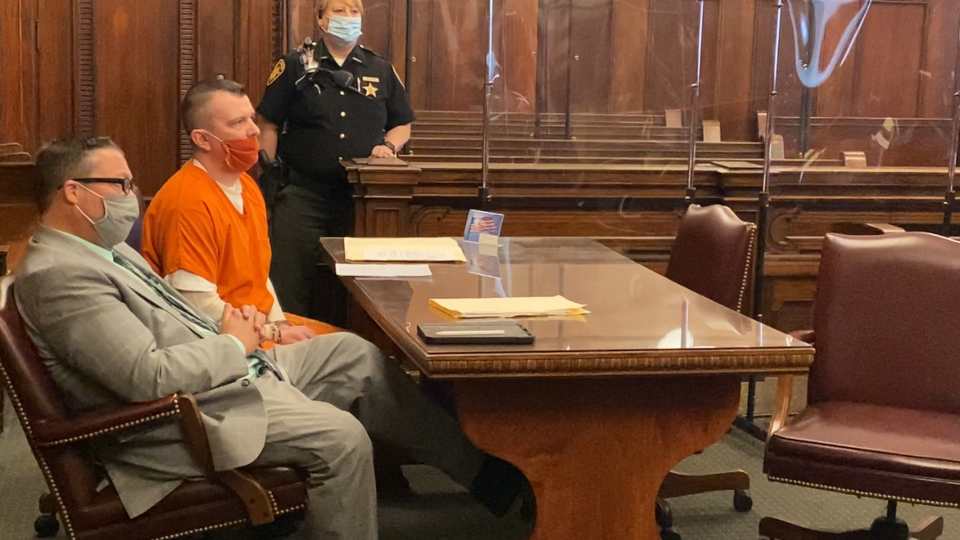 YOUNGSTOWN, Ohio (WKBN) – A man who served a prison term in Indiana for having sex with an underage girl was sentenced to two years in prison in the Mahoning County Common Pleas Court today for the same offense.

Steven Little, 41, received the verdict from Judge Anthony D’Apolito. He was originally charged with rape, but Assistant Attorney Jennifer McLaughlin changed the charges because she said the victim would not be able to testify on the case.

McLaughlin recommended a two-year sentence. In addition, Little must register as a level 2 sex offender.

Little told the judge that he deserved parole for his work in the Indiana jail and the fact that he had spent more than 280 days in the county jail waiting for his case to resolve. The case was originally charged here, but was put on hold while Little was serving his sentence in Indiana.

Little also apologized and said he was wrong, but he was no longer the same person as he used to be.

Judge D’Apolito said the jail was necessary because Little had previously committed the same crime.

Little credit is received for the time he spent here before the outcome of his case.