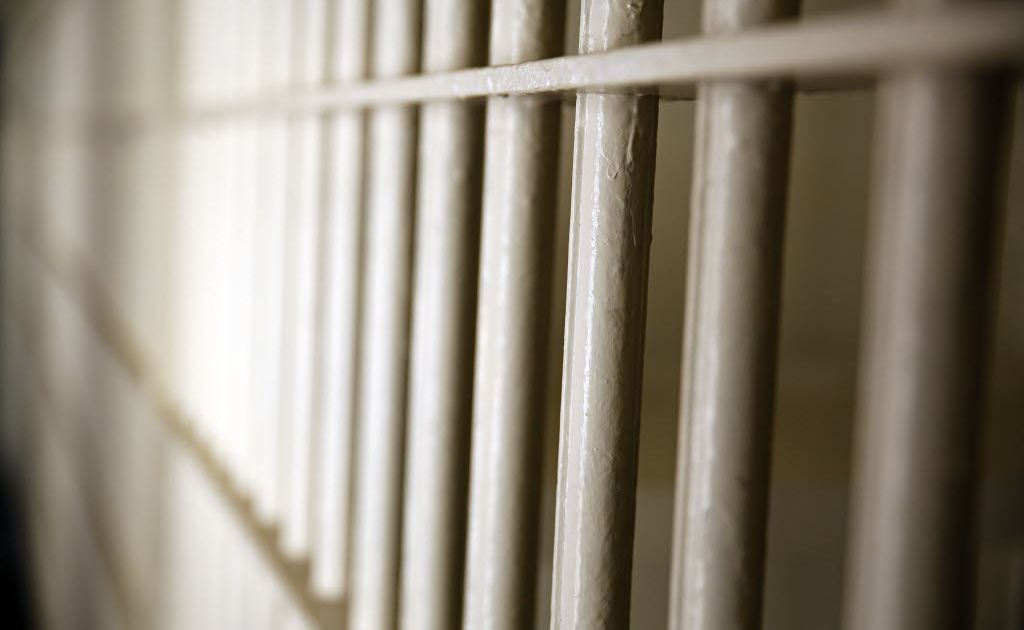 A Dallas man was arrested after federal authorities alleged he sold a 14-year-old girl in a hotel in Far North Dallas for sex.

Anthony Lenell Acy, 34, faces a child trafficking count. His lawyer could not be reached immediately for comment.

The North Texas Human Trafficking Task Force received notice on Sunday that a victim of sex trafficking may be held at a Comfort Inn in Far North Dallas, according to an affidavit.

Authorities communicated with a victim and found she was in a room on the second floor booked by Acy, the affidavit said. Authorities arrested Acy on Sunday when he was leaving the hotel, saying they found two sex trafficking victims – one of whom was a 14-year-old girl – in his room. The other victim is female, but authorities have not given her age. It is unclear which of the victims the agents communicated with before entering the room.

The girl later told a forensic interviewer that she had worked for Acy in both Texas and California since late December and that she was forced to make $ 1,000 a day for him, the affidavit said. He was violent with her, made her use drugs and deprived her of food, she said.

The affidavit states that authorities also saw online advertisements containing lists of sexual acts and provocative pictures of the girl.

At the time of his arrest, Acy was free of human trafficking in a Travis County case, federal authorities said. He remained in federal detention on Thursday, with a hearing on Monday.

“Child trafficking is one of the most heinous crimes we see in North Texas,” acting US attorney Prerak Shah said in a written statement. “We are grateful that the North Texas Human Trafficking Task Force not only arrested the perpetrator, but also recovered the victim and brought him to safety.”