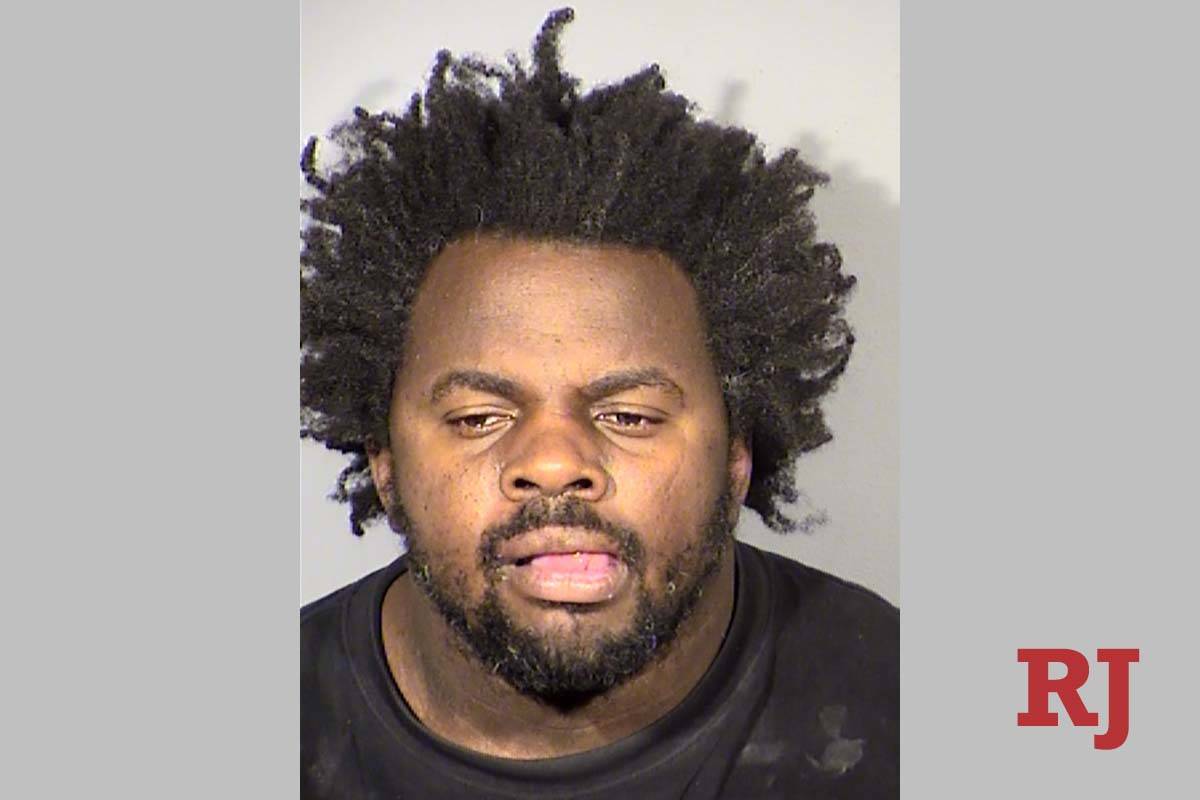 A 34-year-old man was charged with trying to lure a child into sex in Henderson after police said he approached a girl in a restaurant and then took her skateboard to “go home with her” .

Armanna Bellow was arrested by Henderson police at a McDonald’s on 10020 S. Eastern Ave. on May 31. A child, whose age was blacked out on Bellow’s arrest report, told police she was in the restaurant when a stranger approached her.

“He asked if she lived in the area, how she got to McDonald’s and where she was going,” the police report said. “He got very close to her asking these things. When she was collecting her things, he grabbed her skateboard, but she was able to take it back. He asked her where she was going again and she told him to leave her alone, then she started crying. “

According to police, the girl identified Bellow as the man who approached her.

Witnesses told police they confronted Bellow, who claimed he did not know how old the girl was. Police said they then asked Bellow why he was approaching a “child under 16 who appeared to be an adolescent.”

Police said Bellow admitted talking to the girl to find accommodation for the night and said he wanted to meet her parents.

“He said he was one with (the girl) and fathered babies with her,” the police arrest report said.

Henderson Justice Court files show that Bellow was indicted on Thursday in a single crime. The bail was set at $ 20,000.

Bellow was admitted to the Clark County Detention Center. A preliminary hearing on the case is scheduled for June 17th.