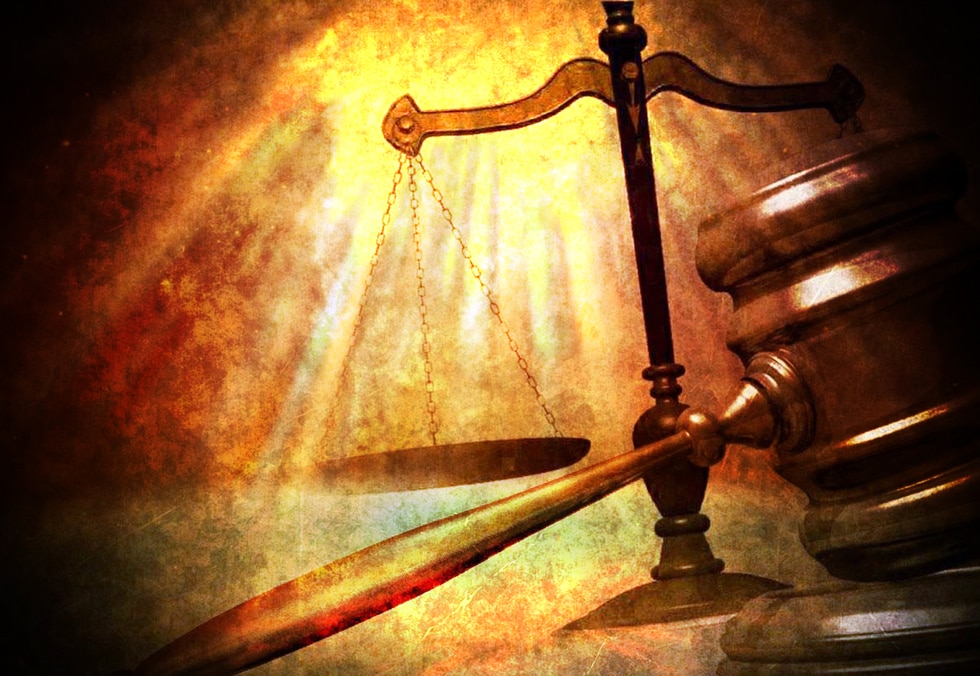 MARIETTA, Ohio (WTAP) – A man charged with sexual misconduct with his child was sentenced to nine months in prison.

He was originally charged with rape, complicity in the commission of a crime, and grandiose sexual imposition.

She was also sentenced to nine months in prison.

Coil said none of the adults were allowed to have contact with the child.