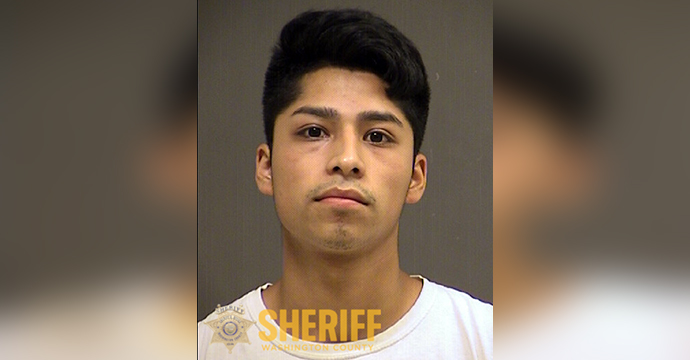 PORTLAND, Ore. (KOIN) – A 20-year-old man was convicted of sexually abusing a boy in Washington County.

The victim of Jesus Gongora Dominguez came forward about the abuse in December 2019, according to the Washington District Attorney’s Office. Hillsboro police stepped inside and learned that Dominguez had lured his victim into his bedroom several times in 2015 with candy or video games, where the abuse would then take place. The victim said he was instructed not to tell anyone what happened.

A Washington County jury found Dominguez guilty of six cases of first degree sodomy last week. He is due to be sentenced on July 7th and will remain in custody until then.