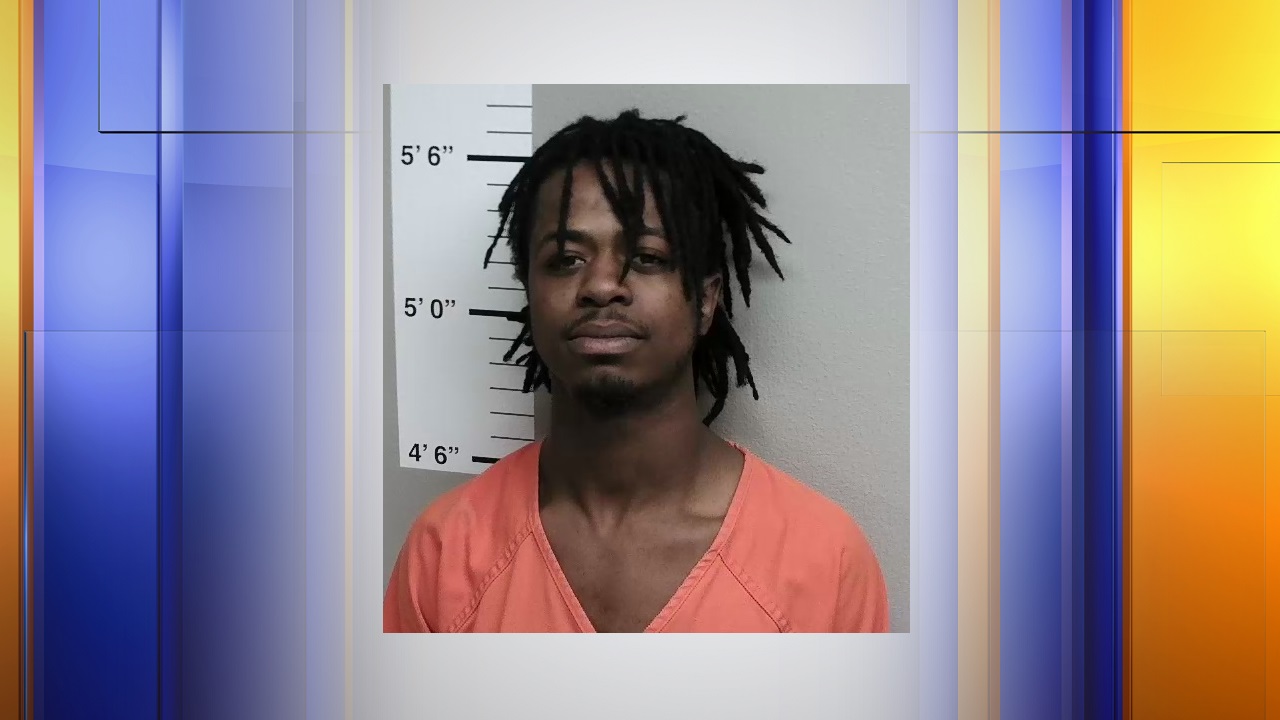 MARCUS, Iowa (KCAU) – A man was arrested on April 21 on a sex crimes investigation in Marcus, Iowa.

According to the Marcus Police Department, 22-year-old Rashawn Dailey from Le Mars was arrested on a warrant for sexual abuse. The warrants come from an investigation into which Dailey was accused of engaging in sexual acts with a teenager from August 2017 to February 2020.

Dailey was charged with two cases of third degree sexual abuse, Class C crimes. He was then taken to Cherokee County Jail on $ 20,000 bail.