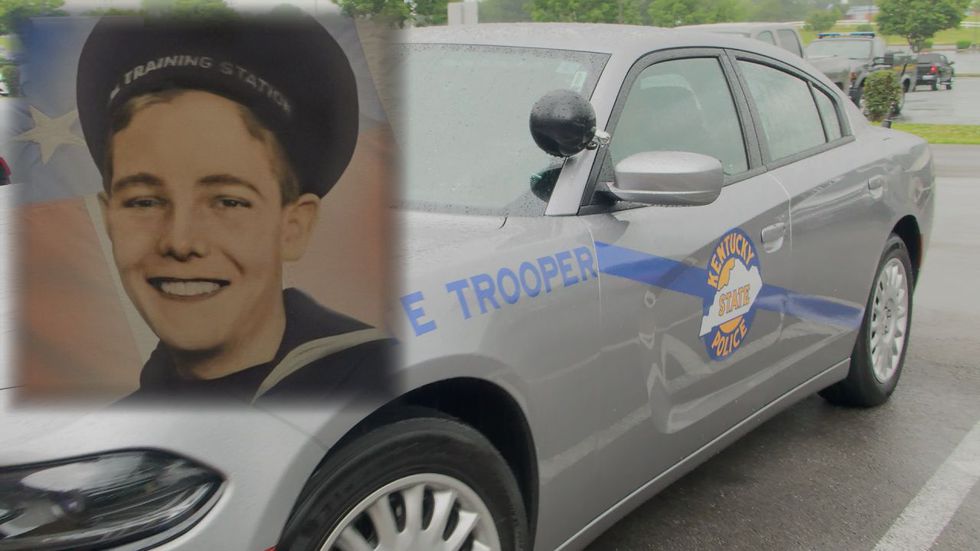 BOWLING GREEN, Kentucky (WBKO) – Kentucky State Police have embarked on their journey to escort the remains of a World War II veteran back to Bowling Green.

Scott Magers joined the United States Navy at the age of 17 and tragically died in the attack on Pearl Harbor. Magers was on the USS Oklahoma when she suffered multiple torpedo hits, which resulted in her quickly capsizing and killing 429 crew members.

His remains were identified in December 2020 and now Scott is coming home.

After landing in Nashville Wednesday night, Scott’s remains will be brought back to the Hardy and Son Funeral Home in Bowling Green.

“It’s a great honor for me to be able to participate in something of this magnitude. I take it really seriously. And I just think about family during that time, ”said trooper Jason Adkison, Kentucky State Police. “They saw one of their loved ones go to war and he never returned. And they really didn’t get a degree. “

Adkison, who escorts the hearse back, is also a veteran and has been involved in several other escorts over the years.

“I served in the Marine Corps infantry from 2004 to 2008 and participated in the Battle of Fallujah and the Battle of Ramadi. And all the guys we lost in those fights returned home straight away and we were able to get that degree. And these families are finally getting the closure that has lasted decades, ”Adkison said. “To be part of it is really something very special for me.”

The Scott Magers honor will be held on Saturday at 2 p.m. at Merry Oaks United Methodist Cemetery on Merry Oaks Payne Road in Smiths Grove