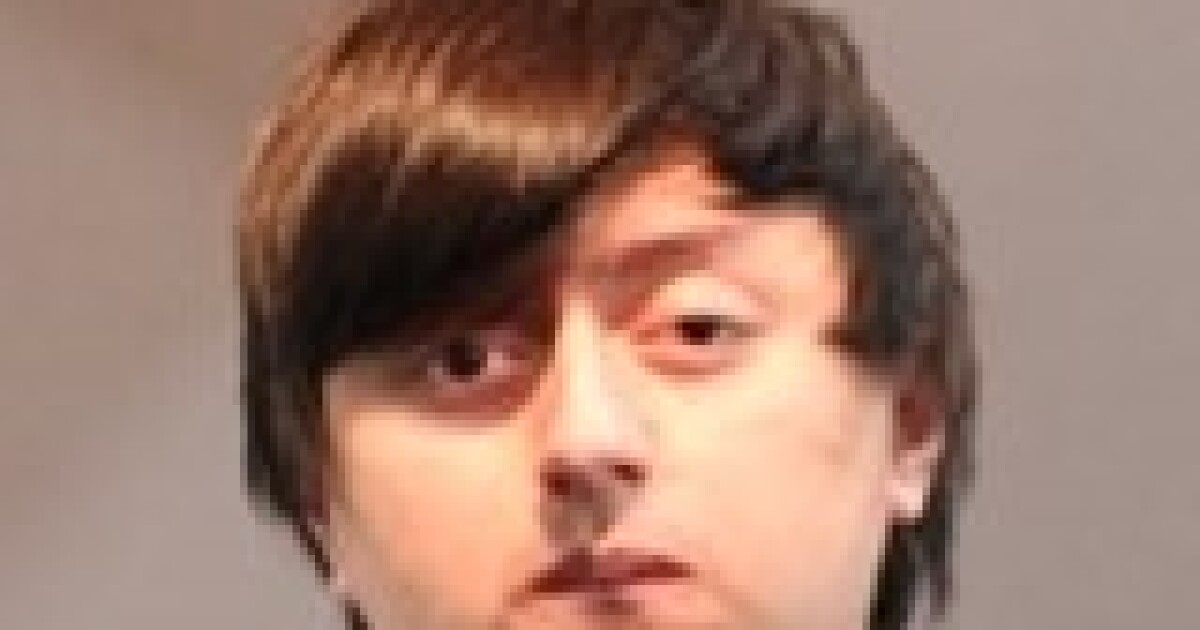 Miguel Angel Pineda, 25, was arrested last week after three other alleged victims filed complaints. Pineda is alleged to have met the girls while participating in a literacy program through the Boys and Girls Club, Orange County prosecutors said in a statement.

All of the alleged crimes occurred prior to Pineda’s conviction and subsequent registration as a sex offender in 2019, Edds said. According to a media release from the public prosecutor’s office, the meetings were said to have taken place in 2017 and 2018.

Pineda now faces nine crimes in which a child under the age of 14 was lascivious and lascivious. The new charges concern three girls, ages 7 and 8.

Santa Ana police arrested Pineda on March 23 after new prosecutors reported they had been molested by Pineda. All three are said to have met him through the literacy program.

Prison records show Pineda is being held at the Theo Lacy Facility in Orange on $ 1 million bail.

“Children are the most vulnerable victims,” ​​said Orange County Dist. Atty. Todd Spitzer said in a statement. “Without question, they trust because they have no reason not to trust. However, this trust can be manipulated by predators who use it to select and hunt down the most innocent victims. And now these children have to live the rest of their lives with the fear that someone who should be there to help will instead rob them of their innocence. “

The Orange County Attorney’s Office is asking anyone with information on the case to call Santa Ana Police Officer Nick Vega at 714-245-8368 or email nvega@santa-ana.org. The Orange County Crime Stopper line is 855-TIP-OCCS (847-6227).

Support our coverage by becoming a digital subscriber.