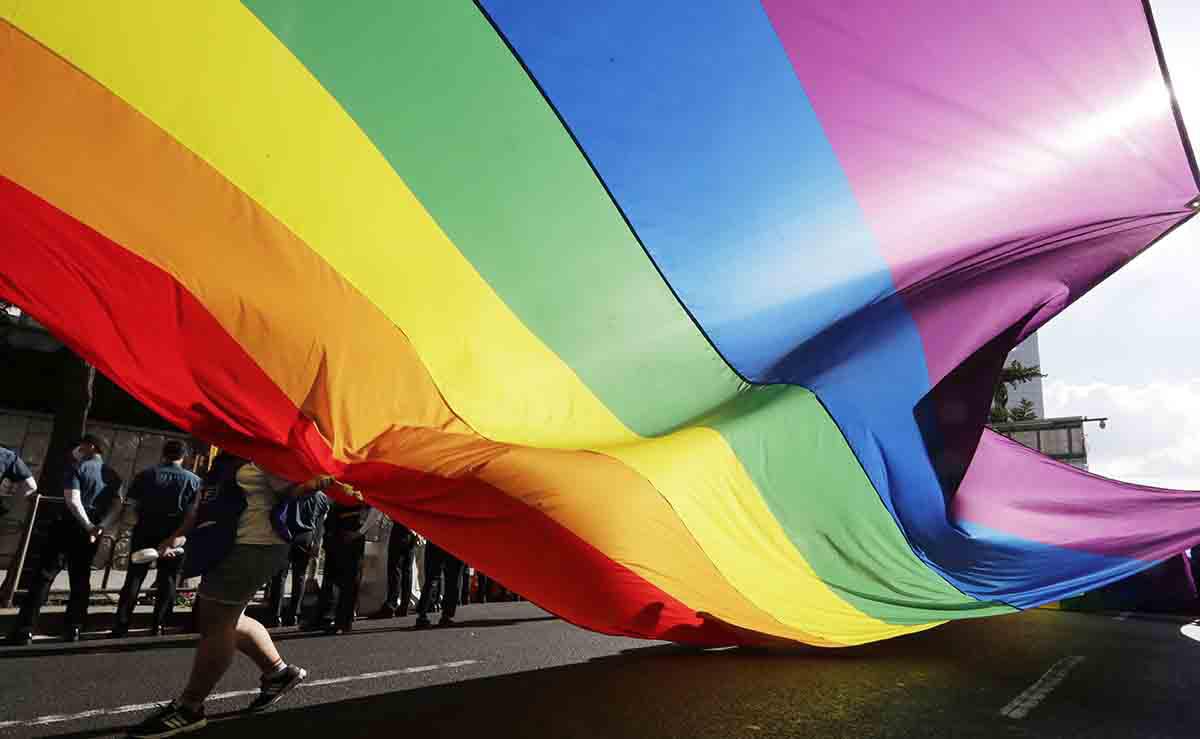 ‘Household’ in South Korea Ought to Embody Identical-Intercourse {Couples}

On January 26, the South Korean government announced that it would revise the legal definition of “family” in South Korea and held a public hearing on the need to recognize the full diversity of families, including single parents and unmarried couples. Unfortunately, it appears that when the government finalized and released the new Health and Family Baseline Plan in March, the updated and diversified definition of “family” still included non-same-sex couples.

South Korea’s family laws are rooted in Confucian patriarchal structures that still contain provisions that strictly define family, relatives, and ancestry and are based solely on birth, marriage, or adoption. South Korea does not recognize the right to marry same-sex couples, and a government official has said the new definition of family will not include them.

The government’s narrow interpretation of the family has deterred many people from seeking welfare programs. Single parents, especially unmarried mothers, have difficulty accessing financial assistance and social services and are often discriminated against on the basis of deep social stigma, which increases the likelihood that they and their children will live in poverty.

To combat one of the lowest birth rates in the world, the government is introducing new measures and subsidies to encourage more people to have children. However, single women and unmarried couples cannot receive artificial insemination and IVF treatment. Hospitals issue their own criteria for admitting patients and do not endorse unmarried women. The lack of laws protecting lesbian, gay, bisexual and transgender (LGBT) people from discrimination makes it difficult for them to choose parents, as same-sex couples are not legally recognized.

South Koreans are ready for change. In a recent survey by the Department of Gender Equality and Family, acceptance of various families, including single parents and multicultural families, rose, and nearly 70 percent of respondents defined family as people who live together and share their livelihoods, even when they are not married or related to blood .

The South Korean government should seriously address diversity and reform its laws to include single parents, unmarried couples, and same-sex couples in any legal definition of family and to ensure that all families have access to social services and subsidies. It should eliminate all forms of discrimination against single parents, particularly unmarried mothers and people who identify as LGBT.