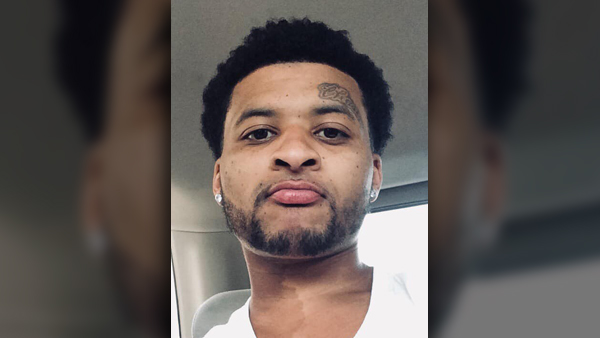 KNOXVILLE, Tenn. (WATE) – Two women are charged after the body of a missing Rockwood man is found in East Knox County.

The Knox County Sheriff’s office found the body of 33-year-old Victor Letner on Wednesday afternoon on Kodak Road, East Knox County. Letner was reported missing on February 9. He died of a gunshot wound, according to KCSO.

Detectives say Letner went to Knoxville to have sex with Kendra Ivey, 24, for money. The two then drove to Kodak Road, where investigators said they had been met by Ivey’s friend Charlie Richard “Rico” Martinez, 23. KCSO says Martinez allegedly robbed and shot Letner. Martinez and Ivey then allegedly split $ 40 that Letner was stolen.

Martinez is wanted for parole violation and wanted for questioning related to the incident.

Ivey was charged with criminal murder in the case. She is being held on a $ 1 million bond.

Diana Jeanty, 46, has been charged with face aiding and manipulation of evidence. Sheriff’s officers say Jeanty, Martinez’s mother, drove Letner’s vehicle to Virginia and parked it in a parking lot. She is being held on a $ 20,000 bond.

Anyone with information on Martinez’s whereabouts should call 865-215-2243 and ask about Detective Ballard.

The investigation remains active and ongoing.