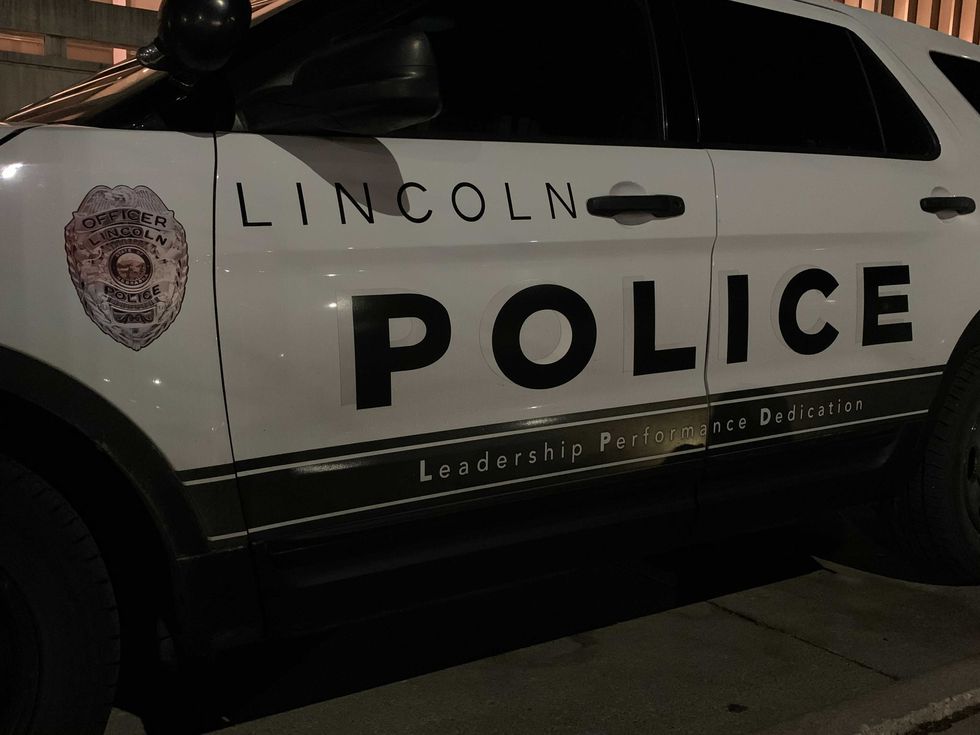 LINCOLN, Neb. (KOLN) – A 20-year-old Lincoln Police Department veteran is suing the city of Lincoln for years of suffering from gender discrimination and a hostile work environment. It is the second discrimination complaint filed against the department by a former officer in the past four months.

During her career, Melissa Ripley said she faced discrimination based on gender and gender stereotypes, which resulted in her being treated differently from her male counterparts, excluded her from advancing her career and damaging her reputation. The lawsuit alleged that LPD command personnel and other city officials were or should have been aware of the hostile work environment and discrimination and did not take appropriate remedial action.

In a lawsuit filed Tuesday, Ripley appointed interim police chief Brian Jackson several times. Jackson was Ripley’s supervisor on the Lincoln / Lancaster County Narcotics Task Force in 2007 when she alleged her abuse began. Ripley said when he voiced their concerns to Jackson, he did nothing to address them.

Ripley said her safety was needlessly compromised during covert stunning operations, especially during the lunch hour when Jackson took male LPD officers from the surveillance team to lunch instead of monitoring her wire. Ripley said Jackson never took her out to lunch as he did with the male officers.

Ripley, who worked on the second shift, asked to move to the first shift for safety reasons. She said Jackson turned down the request and angrily told her she was unable to “request” anything.

Ripley said Jackson would ask her for help with clothing selection and get her to wash his vehicle several times, but Jackson didn’t ask the same of male officers.

Ripley said she was passed over for several specialized positions by men who weren’t as qualified. When Ripley was passed over for a permanent investigative position in the narcotics department, Jackson admitted to her that he picked a friend to go to police academy with. She said she was also not selected for positions by Jackson’s Narcotics Unit successor Chris Peterson. Ripley said Captain Peterson told her she was not selected because of a reputation for being “difficult to understand” and “not a team player”.

Ripley said in April 2017 she suffered a serious injury on duty when she was viciously attacked by a Great Dane dog. She had an operation to repair the cuts and bite her face. During her recovery, a male police officer described the incident as “bitches get stings”. Ripley said the officer was notorious for making inappropriate and lewd comments. According to an internal investigation, the male officer was given four hours of unpaid suspension.

In an annual EEO poll sent to officials in 2020, Ripley said the following:

Due to the continuing discriminatory work environment against female officers at LPD, I don’t think I will ever be treated fairly. I’ve spent my entire career working hard and developing into permanent, specialized positions. But I don’t think I’ll ever get one because female officials are seen and treated by the administration.

Ripley doesn’t think their comments have been investigated in the EEO poll.

Ripley is seeking compensation for reimbursement, prepayment, loss of earning capacity, loss of reputation, damages and consequential damages in amounts that can be proven in court.