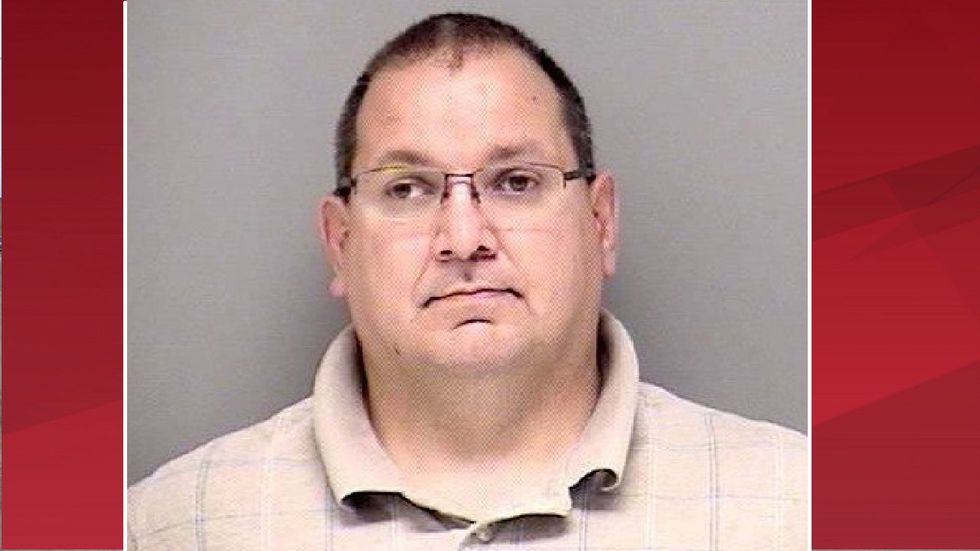 DENVER (KKTV) – A man hired to protect and serve the community has been sentenced to six years in prison.

The Justice Department shared the details of the ruling Monday afternoon for 43-year-old Curtis Arganbright. Arganbright was working for the Westminster Police Department at the time of the crime, but has to lose his law enforcement certificate and register as a sex offender. Arganbright pleaded guilty to violating the civil rights of a woman whom he sexually assaulted while on duty.

“The Justice Department does not tolerate law enforcement officers who use their powers to prosecute vulnerable victims and sexually assault them,” said Deputy Assistant Attorney General Gregory B. Friel of the Civil Rights Division. “The Civil Rights Department will continue to vigorously pursue these cases to bring justice to the victims of these reprehensible crimes and to ensure that perpetrators who use their unique power to exploit others are held accountable.”

In addition to the six-year prison sentence, Arganbright will be released under custody for three years.

According to court records, Arganbright was working as a police officer for the Westminster Police in August 2017. While on duty in the wee hours of the morning of August 24, 2017, Arganbright responded to a theft call at St. Anthony Hospital. After hospital staff refused to bring charges against the victim, Arganbright agreed to drive the victim home. While driving her home, Arganbright turned off the main road and sexually assaulted the victim.

“Curtis Arganbright’s horrific behavior not only killed someone in his care, it also destroyed the public trust that was placed in him as a police officer,” said Colorado District attorney Jason Dunn. “This sentence is important because it shows my commitment and that of this office to hold those in positions of authority accountable and to seek full justice for the victims.”