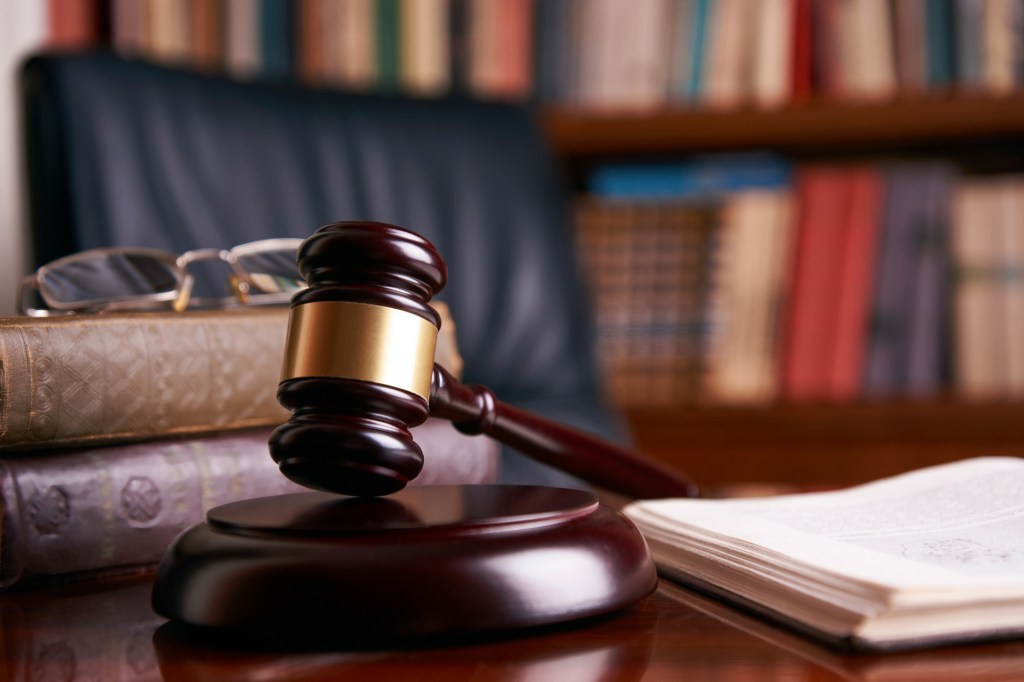 A former Chino Police Sergeant did not advocate counting illegal sexual intercourse with a minor on Tuesday, March 3, according to San Bernardino County Supreme Court records.

Redlands-year-old Jason James Bemowski, 40, joined the plea, and charges of contacting a minor for sex were dismissed.

Bemowski is due to be sentenced on April 27th.

Bemowski was arrested in March 2019. The minor, a 16-year-old girl, was viewed as a victim of a human trafficker after being arrested in Roseville, Northern California, police said.

At the time of the arrest, police said no one in the Explorers had complained about Bemowski.

Bemowski was on leave after his arrest and left the agency on October 1, 2019, Chino Sgt.Jesus Jacquez said Thursday.

Telephone messages were left with Bemowski’s lawyers for comment.