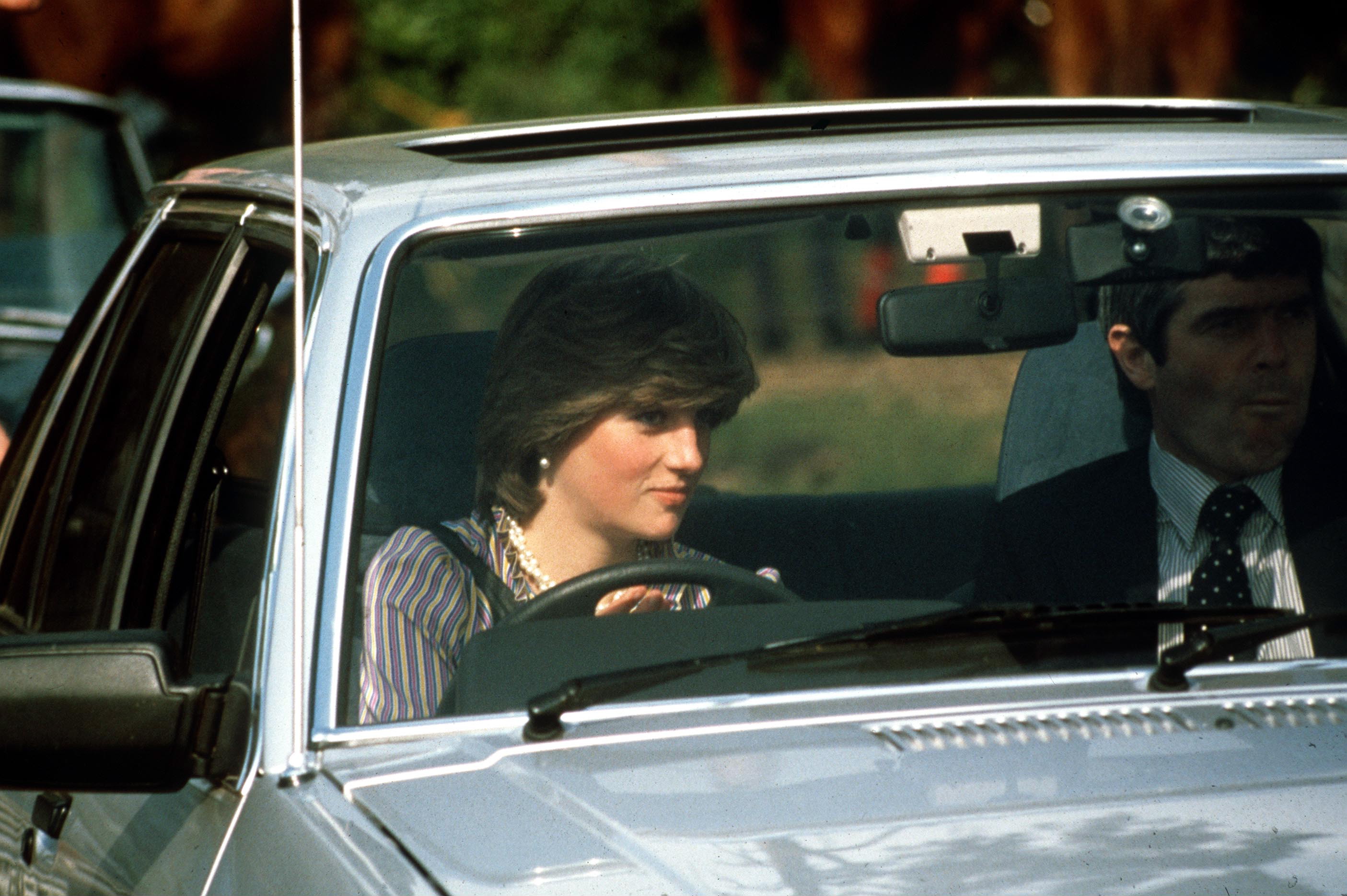 THE FORD Escort car that Prince Charles gave to Princess Diana as an engagement gift was discovered after being driven by an owner for 20 years.

The owner, who wishes to remain anonymous, was a fan of the late Diana, Princess of Wales, but never told anyone that her “little run” once belonged to her. 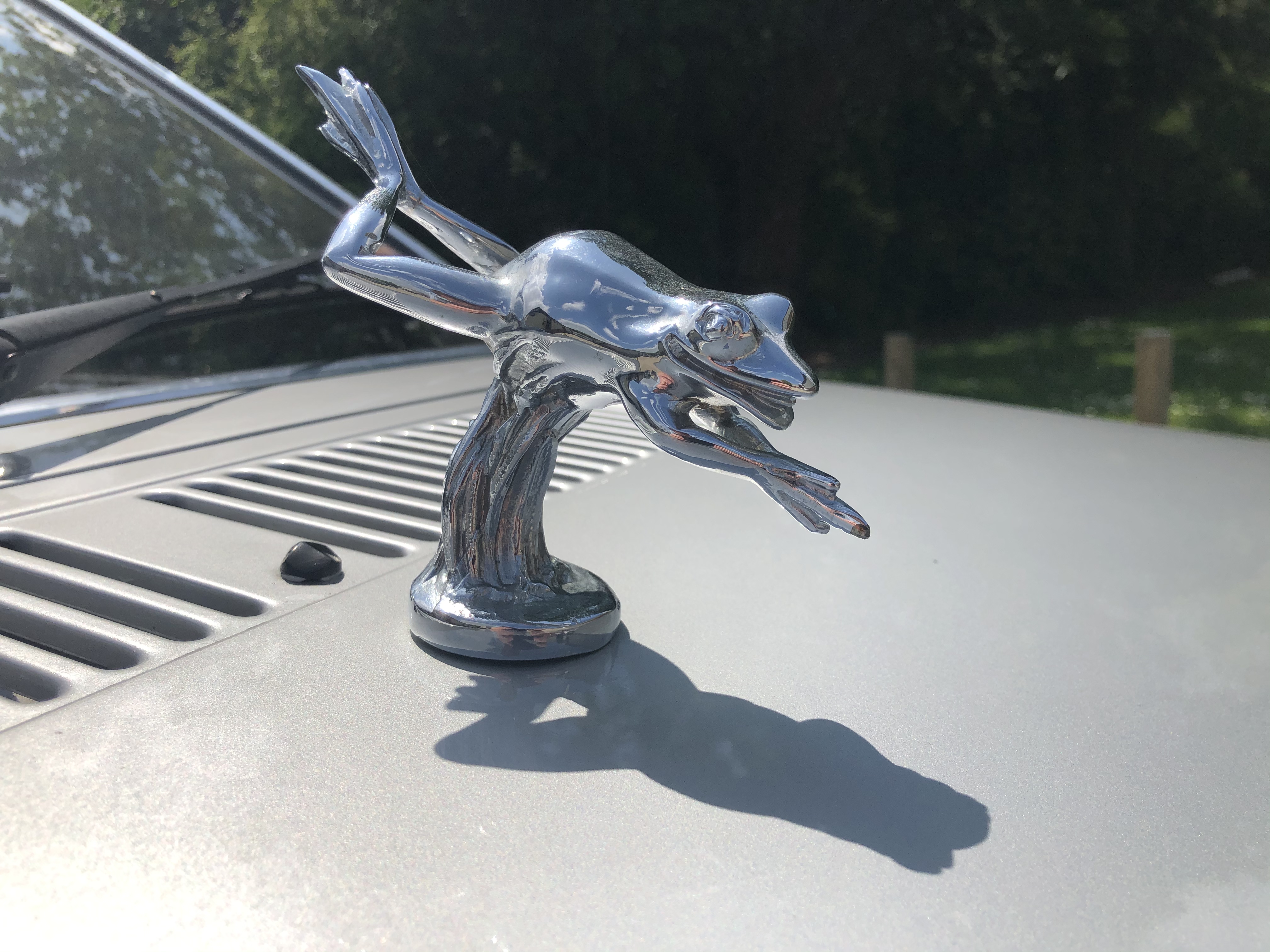 A silver frog on the bonnet, modeled on the one that Diana’s older sister once gave herImage credit: BNPS

She happily drove the engine through the Hertfordshire village where she lived, telling anyone who asked that it was her first car.

In fact, the Ford Escort Mk III Ghia had been Diana’s daily companion from May 1981 – two months before the royal wedding – until August 1982.

Diana drove regularly from 1980 to visit Charles during their engagement, where she was often photographed at events such as polo games.

Soon after taking possession of the car, Diana’s older sister, Lady Sarah Spencer, gave her a silver frog, which was then attached to the hood.

It was given as a gesture to the fairy tale of a girl whose kiss turns a frog into a prince.

The Princess of Wales got rid of the car two months after the birth of her firstborn, Prince William.

In 1995, an antique dealer bought the car for £ 6,000 as a birthday present for his daughter before it was sold to the current owner.

The owner insists she took great care and gives him regular MoT service.

She now plans to auction it for an estimated £ 40,000 through Essex auctioneer Reeman Dansie.

She said, “Of course when I bought it, I knew it once belonged to Princess Diana, so I wanted it. I was a huge fan of hers.

“Since then I’ve been driving it as a second car. A lot of people ask me why I have it, and I’ve always told them it was my first car that I passed my test in and that I’m stuck with.

“I felt that its history and origins were so unique and I didn’t want a lot of people to know about it.

“I have serviced and regularly serviced it and kept it in my garage. He is an excellent little runner and has always been reliable.

Lewis Rabett of Reeman Dansie said, “Obviously it’s a humble Ford Escort, but whoever was its first owner takes this car to a whole other level.

“The seller was very reluctant to tell the real story of the car.

“She didn’t reveal that it used to be Princess Diana’s car. I think she liked the fact that she was the only one who knew about it.

“The car has been in a garage for most of its life and is in very good condition and fully functional for a car of this age.

REALLY ON THE TRACK

“Diana didn’t have it very long and when she got rid of it, she kept the frog mascot. The one on the hood of the car is now a copy.”

James Grinter, the managing director of Reeman Dansie, said he was amazed at the originality of the car, which is important to collectors who place a high value on owning something that was a personal possession of the late princess.

The Escort, which still has its original WEV 297W approval, will be sold on June 29th. 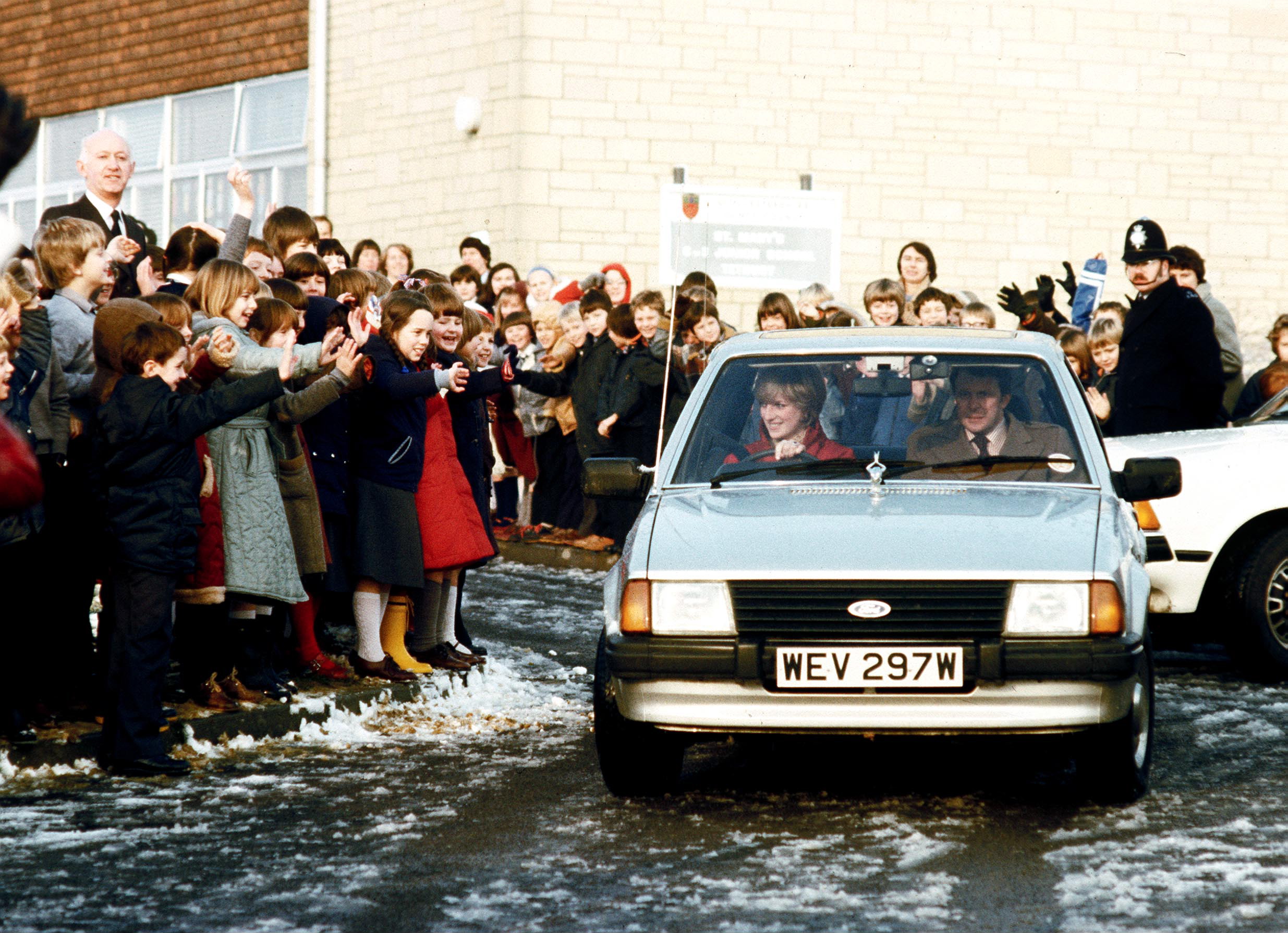 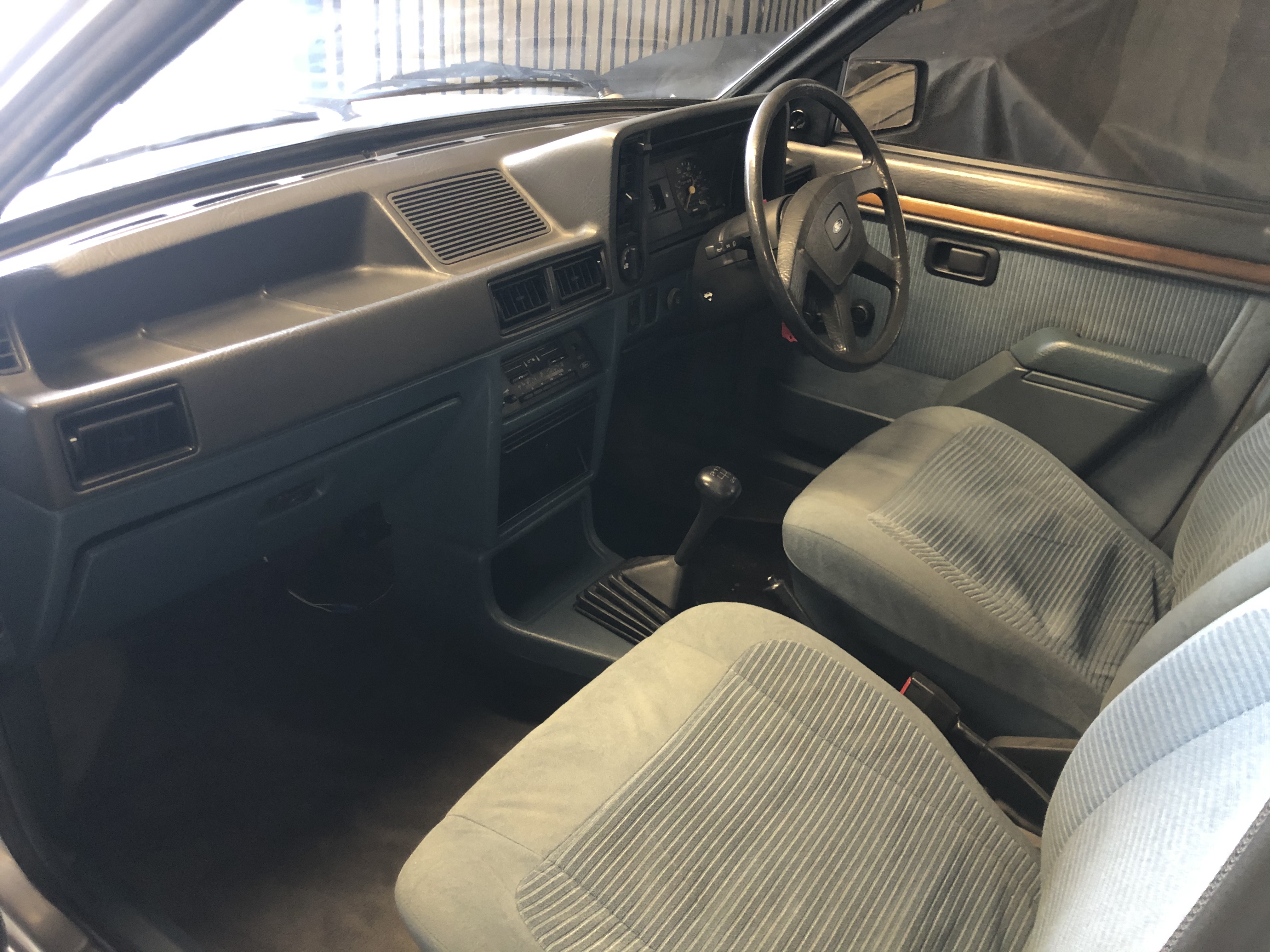 The Escort has a 1.6 liter engine, 83,000 miles on the clock and is fully functionalImage credit: BNPS 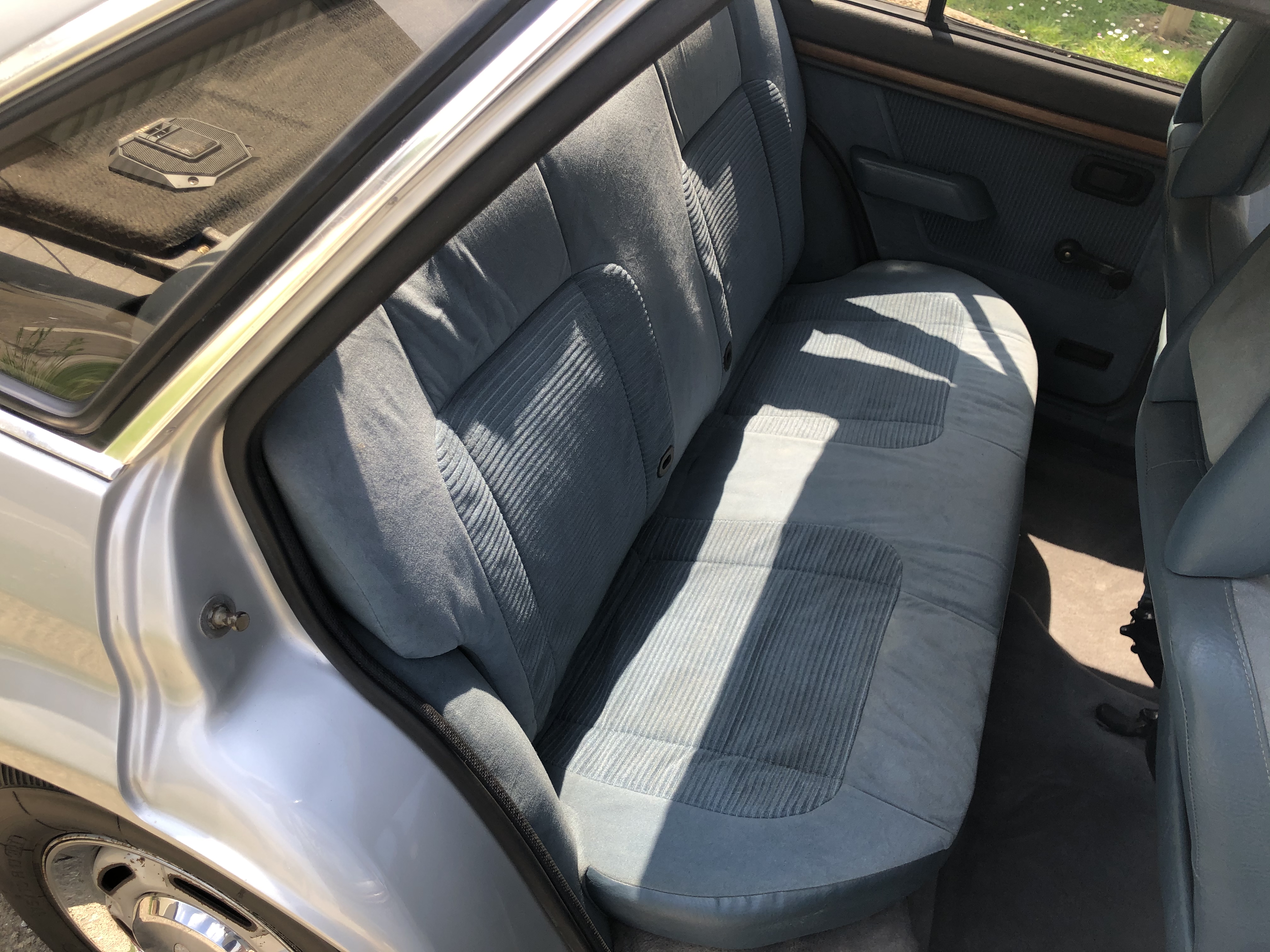 The car will be auctioned by Essex auctioneer Reeman Dansie for £ 40,000Image credit: BNPS