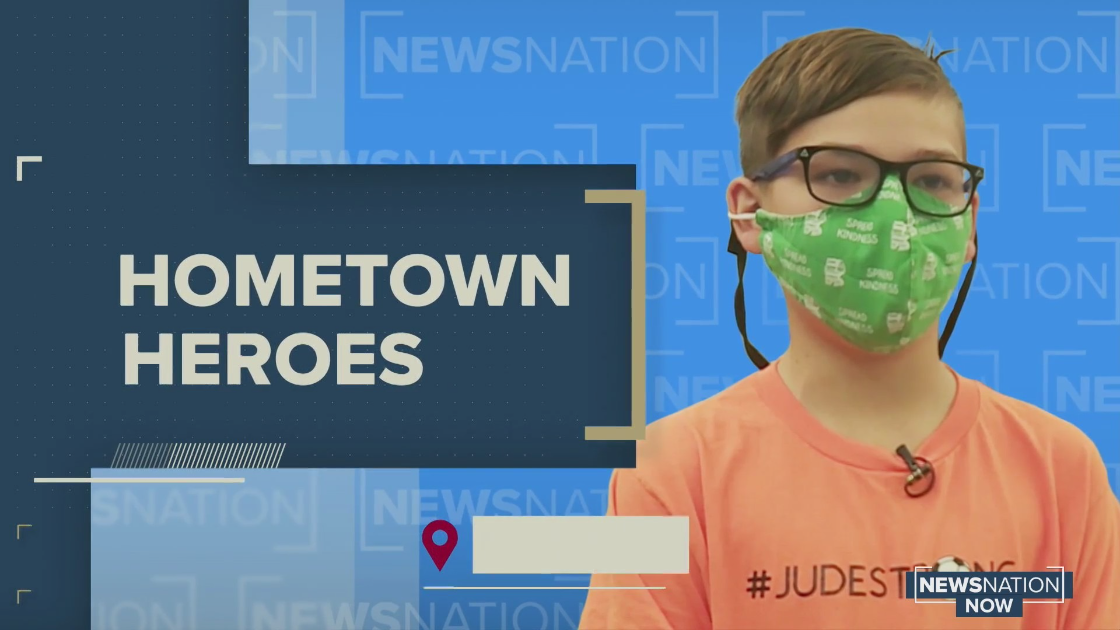 EDMOND, Okla. (NewsNation Now) – A fifth grader from Oklahoma received a warm welcome at school on his first day after beating leukemia.