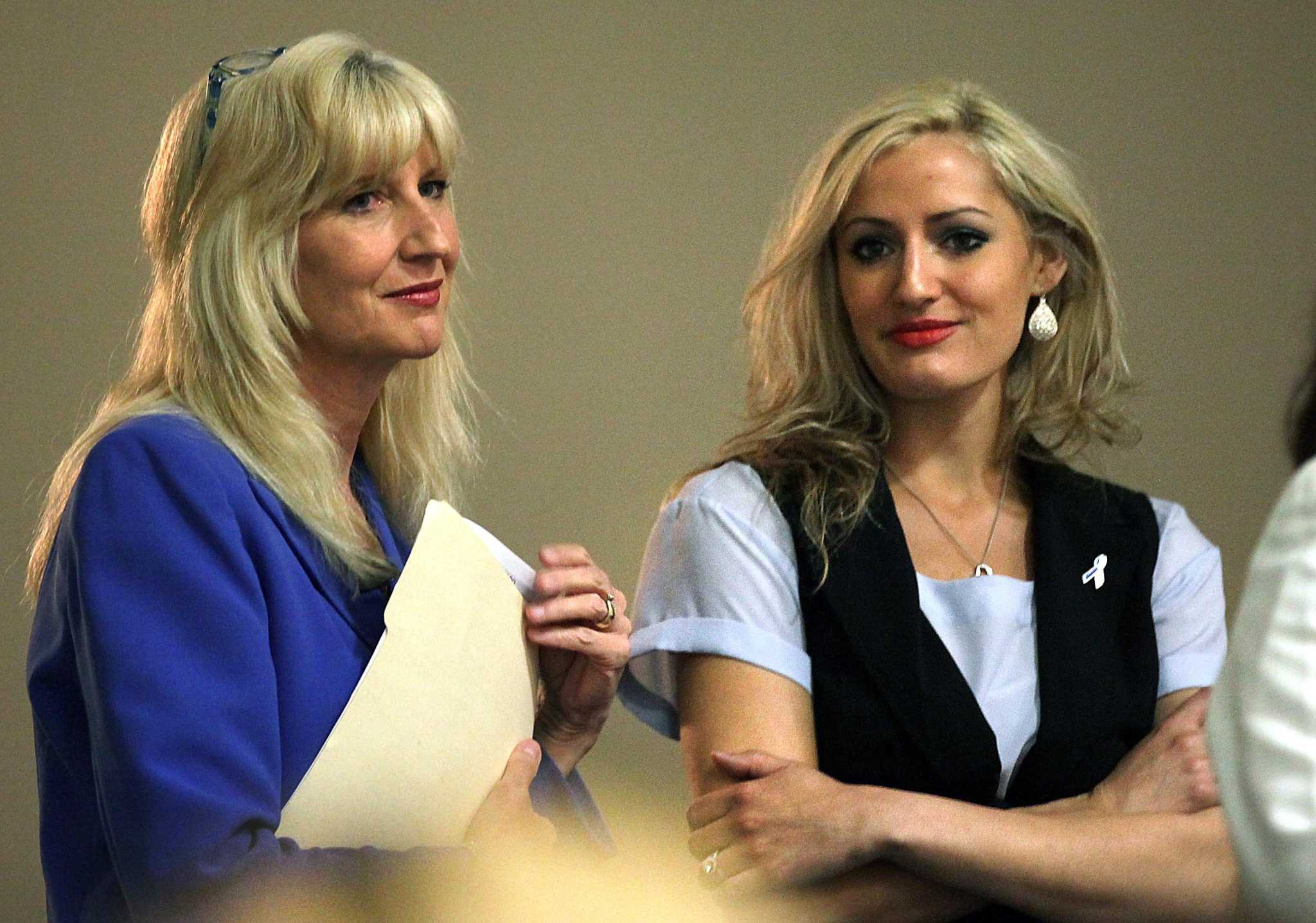 Amid the coverage of the COVID-19 stimulus package and now the Biden infrastructure plan, the reintroduction of Jenna Quinn’s two-party law by Sens. John Cornyn and Maggie Hassan was lost. The bill was named after a survivor of child molestation and was named after state legislation passed in Texas several years ago. It would approve federal grants for the education and upbringing of teachers, carers, and other adults working with children, as well as students themselves, for identification and reporting, and prevent child sexual abuse.

Passage couldn’t come soon enough. Bans and school closings imposed last year to contain the spread of COVID-19 have left children, who are most at risk, isolated from resources and people who could help protect them and increase abuse Report. When you add in increased levels of stress, frustration, anxiety, isolation and depression, as well as the economic instability and job losses caused by the pandemic, we are in the middle of a perfect storm for a surge in child abuse.

Even before the outbreak of the pandemic, it was estimated that 1 in 5 girls and 1 in 20 boys were victims of child sexual abuse, according to the National Center for Victims of Crime. Ninety percent of this abuse is committed by someone who has a trusting relationship with the child. According to the Barbara Sinatra Children’s Center, this person is mostly a family member. In fact, teenagers commit more than a third of all sexual offenses against other teenagers reported to the police.

Only time will tell how many children were molested during the COVID months.

Nonetheless, with the return to what will be the new normal after COVID, youth is being brought into greater contact with adults outside the family or other teenagers who may have an increased interest in sexually abusing younger children.

So it is time to prepare children and their families to uncover quarantine-related abuse and protect themselves in the future. To do this, there must be a “stimulus” law in place to address the problem – that is the overall mission of the Jenna Quinn Law. However, until this law is passed, there are steps we can take immediately on the path to prevention. Let’s look at these steps in terms of infrastructure. Much talk is rightly made about keeping bridges, roads and our electricity grid safe. We also have an obligation to safeguard America’s human infrastructure by guaranteeing the child the right to a normal, safe, happy, and healthy childhood.

The Barbara Sinatra Children’s Center has produced animated videos that are a great way to open the discussion with children of all ages. These videos are currently being watched in schools in over 10,000 US communities, many in response to 37 states’ Erin’s Law. More schools, youth groups and especially families with parents and children need to watch these videos. Other organizations that provide easy-to-understand resources include Rape, Abuse, Incest National Network (RAINN), National Resource Center for Sexual Violence, and Darkness to Light.

Significantly, pediatricians need to be encouraged to look for abuse during all routine exams, as well as checking children’s eyes, ears, heart and reflexes. They should involve the parents of their young patients to discuss how their families can talk about sexual abuse and sexual abuse prevention.

Any organization that affects children’s lives should be required to have a policy on the protection of minors, to review the policy annually with teenagers and adults in the program, and to encourage violations of the policy to be promptly reported to the appropriate authorities. Above all, this policy must support the healthy development of children.

If steps are taken now and in the near future, the lives of children after COVID can move towards preventing sexual abuse and securing the future of America, its human infrastructure.

Conte is Professor Emeritus and Director of the Joshua Center for Child Sexual Abuse Prevention at the University of Washington in Seattle.