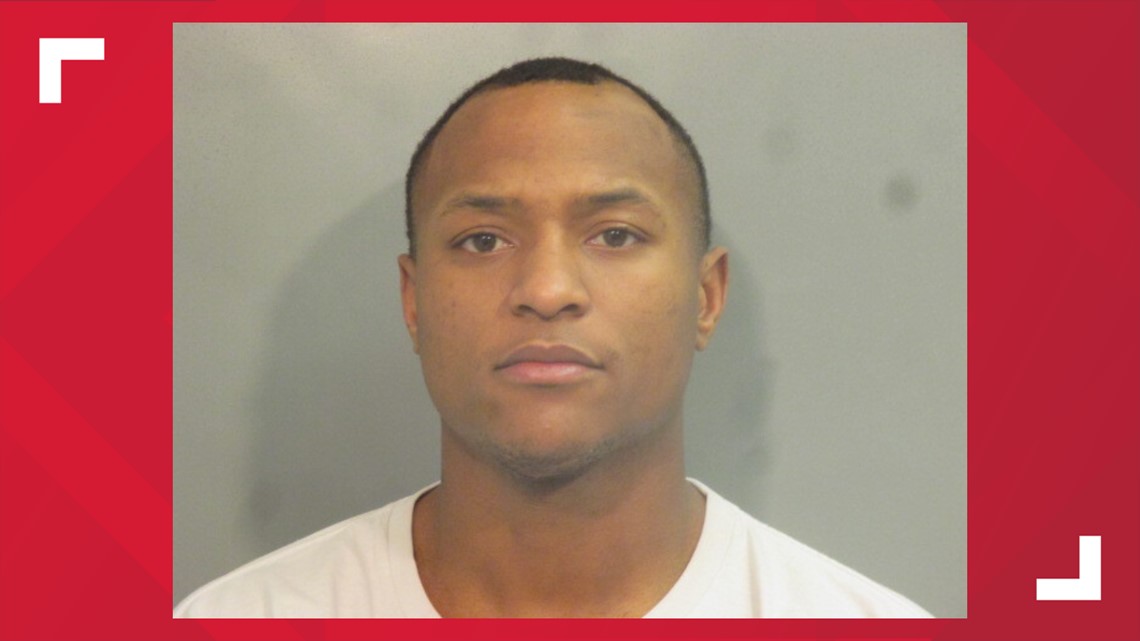 FAYETTEVILLE, Arkansas – A Fayetteville man was arrested for trafficking minors for sex.

According to records, Hobbs “employed” women aged 16 to 17 to engage in commercial sexual activity for money that was expected to be given to him.

Hobbs was arrested in Washington County on Thursday, January 28, but was released on Saturday, January 30, on a bond of nearly $ 55,000.

Further details on this investigation were not published.