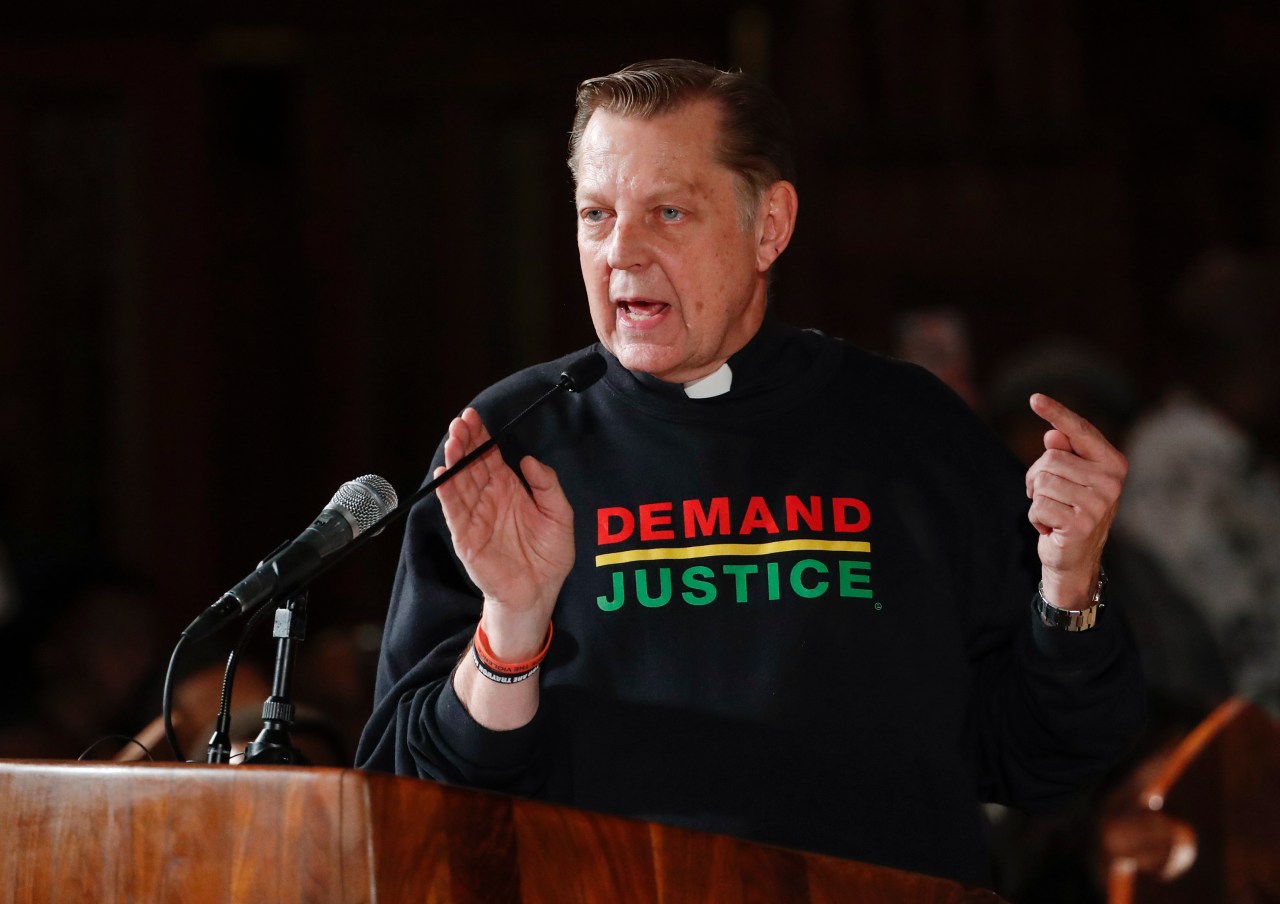 According to the archdiocese, Pfleger is again being accused by a person’s brother of filing a complaint in early January accusing the pastor of child sexual abuse allegedly more than 40 years ago.

Pfleger has been pastor of St. Sabina’s Catholic Church in Auburn-Gresham since 1981, but resigned on January 5 after the Archdiocese announced it was investigating the first allegation.

Since then, Pfleger has been out of sight in public and has remained relatively silent, save for a statement on social media saying he was “devastated, hurt and yes angry”.

“Pray also for the person, my life is more than 40 years old accusation and I will stand on that and my faith,” said Pfleger.

He continues to be supported by parishioners in St. Sabina and activists who have worked with Pfleger for decades to combat violence and other issues.

The first allegation is being investigated by the Archdiocese, Department of Child and Family Services and the Cook County Attorney’s Office.