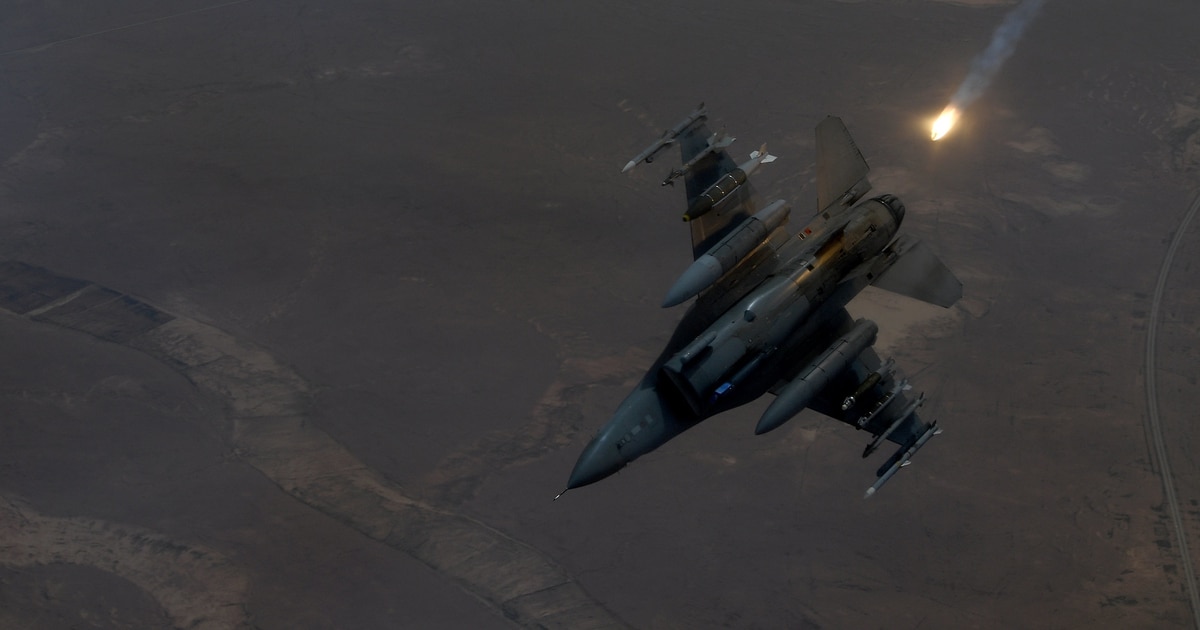 President Donald Trump interrupted a campaign speech in the battlefield state of Arizona to admire a fighter jet flying by.

Trump said on Wednesday as the jet roared at its Bullhead City rally, “I love that sound.”

Trump, who identified the jet as an F-35, briefly returned to his remarks before the pilot offered a nifty maneuver that caught both Trump and the crowd’s attention again.

According to the North American Aerospace Defense Command, the jet was an F-16 that triggered a flare to attract the attention of an unresponsive private plane flying in the restricted airspace near the president’s event. The organization says the private plane was escorted from the area by the F-16 “without further incident”.

After the jet flared up, the president again offered his appreciation and dealt with Democrats.

He says, “Do you know how hard it is to get Democrats to pay for it?”